Home Crypto Mastercard Reveals Why It Does Not Support Bitcoin 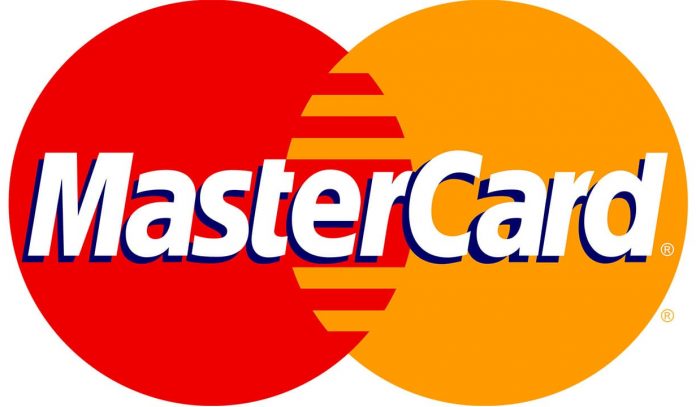 Ann Cairns, Executive Vice President of Mastercard, spoke about whether Bitcoin will be included in the company’s payment network. While Cairns emphasizes the inefficiency of trading with Bitcoin, it seems unlikely that the company will take such a step in the near future.

Mastercard Vice Chairman of the Board of Directors Cairns made a statement specific to Bitcoin at the Futures of Money conference. Stating that Bitcoin is “not like a payment tool”, Cairns stated that the BTC price can change in a very short time and transactions are “very slow”.

“If we go to buy coffee together and try to pay for the coffee with Bitcoin; The bitcoin we pay may be valued at 40% until we buy the coffee. The process will take maybe 10 minutes to complete. ” she said.

Cairns said it would be better to think of Bitcoin as a gold-like asset rather than a payment instrument.

Which crypto coins will be included?

Today, many payment networks that support crypto money transactions convert the crypto money received from the user into fiat money and deposit fiat money in the owner’s wallet. Mastercard wants to eliminate this transformation phase and allow direct use of cryptocurrencies.

Mastercard will decide which cryptocurrencies to add to this payment network as a result of certain evaluations. Based on the legal regulations, the company announced that “hundreds of digital assets do not meet the necessary conditions.” The company will also be based on privacy, security and stability.