Home Crypto Mastercard Is Starting The Payment Era With Bitcoin! 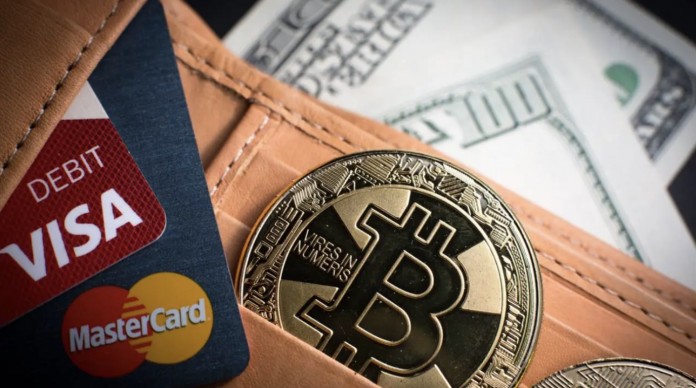 Mastercard has teamed up with Asian companies so banks can offer new services alongside Bitcoin and other cryptocurrencies.

Mastercard made a statement at the end of October that it paved the way for the banks it has signed with to show more flexibility in Bitcoin and cryptocurrencies. He then said that he pioneered the agreement signed between companies and banks.

Today, the company said in a statement that it has partnered with three different digital asset platforms in the Asian region. Thanks to the agreement, users will be able to shop with Bitcoin and other cryptocurrencies, thanks to a card to be offered by Mastercard.

Mastercard aims to bring Bitcoin support from Asia to Europe

Mastercard announced that it has joined hands with Hong Kong’s crypto finance firm Amber Group, Thailand’s crypto exchange Bitkub, and Australia’s trading platform Coinjar. Thanks to this partnership, users and businesses in the region will be able to use crypto-backed credit, debit and prepaid cards. Mastercard cardholders from any bank will be able to convert their Bitcoin and other assets to their country’s currency at the time of purchase and then spend this amount online or offline at any merchant that accepts Mastercard payments.

Mastercard said that this collaboration between the parties came as the interest in cryptocurrencies in Asia rose to an all-time high. In its latest survey, the company discovered that 45 percent of consumers in the region are considering using digital currencies within the next year. This means a value almost 40 percent above the global average. Rama Sridhar, Vice President of Mastercard, which oversees its digital partnerships in Asia Pacific, said the company is expanding existing boundaries with cryptocurrencies to give people more choice and flexibility in how they pay. He then made the following statement:

Any digital currency that wants to be included in Mastercard’s collaboration with these partners must adhere to certain core principles such as stability, regulatory compliance and consumer protection. 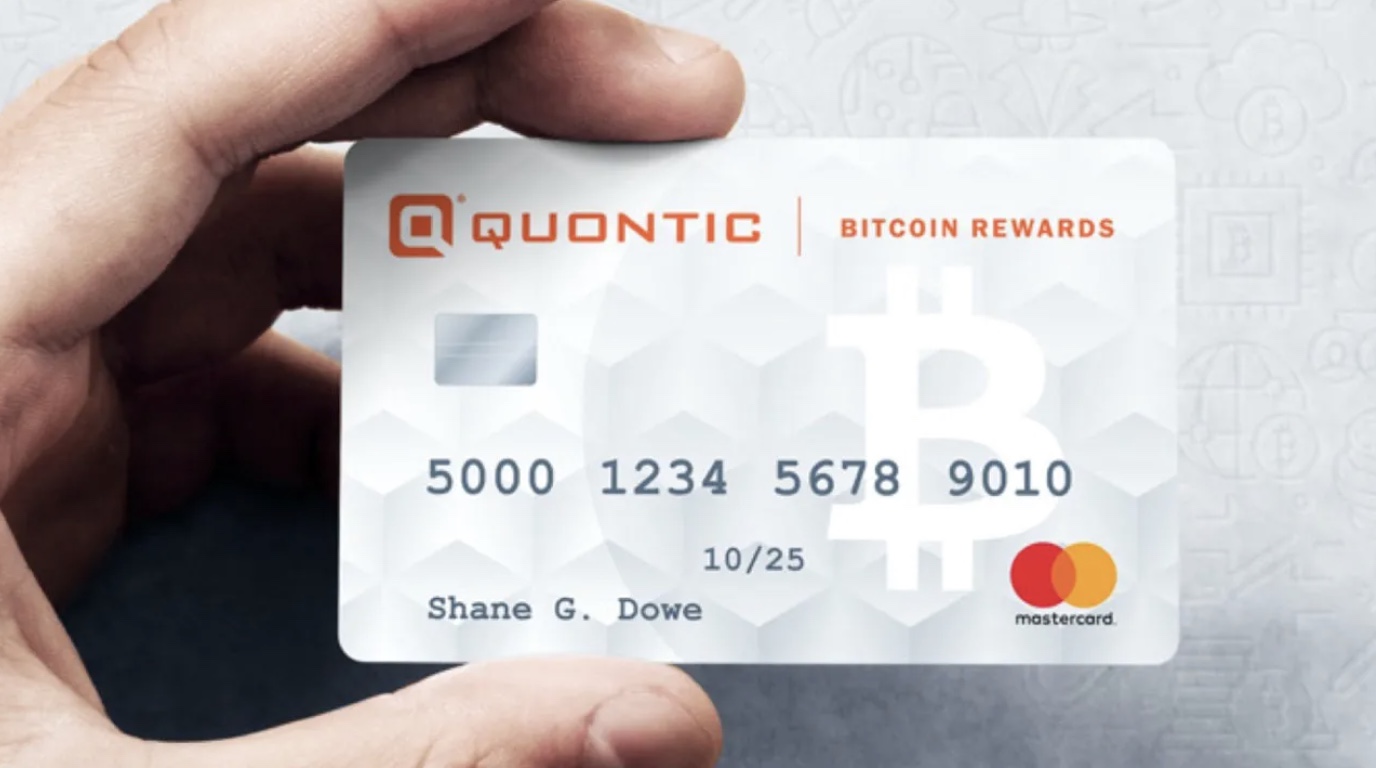 Mastercard has stepped up its efforts as one of its biggest rivals, Visa, is also trying to increase its volume in the emerging cryptocurrency payment market. That’s why he announced last month that the company is working with Bakkt, a digital asset platform created by the Intercontinental Exchange, which has also started to be listed on the New York stock exchange.

The company, which has taken things one step further with the latest agreements, states that it wants to expand into the European market as well. But he says the biggest factor in when that will happen is the increase in user demands.

What do you think about this subject? If Mastercard brought cryptocurrency payment service, would you use it? Don’t forget to share your views with us in the comments!

The Price of These 7 Metaverse Coins and Meme Coins Has...