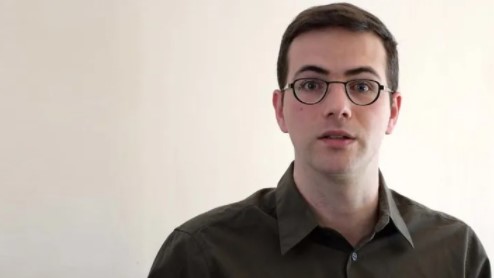 Tuur Demeester, one of the early Bitcoin investors, shared on his Twitter account that the leading altcoin project Ethereum showed parallels with the “Theranos disaster”.

The Theranos disaster has become a buzzword when, years later, a biotechnology startup named Elizabeth Holmes was found to have set up a completely false scheme. This woman, once crowned as Steve Jobs, now faces up to 20 years in prison. Tuur Demeester, the owner of the tweet below, is one of the Bitcoin maximalists who alluded to Ethereum as a Theranos-style scam. Those who make this ascription of Ethereum claim that the network is neither decentralized nor scalable, besides being full of vulnerabilities. Just like when the fake blood test machines in Theranos Disaster were exposed years later. Demeester says:

The Theranos scam lasted 14 years. Ethereum has been live for 6 years. It’s not centered. Not scalable. He becomes defenseless. Endgame is coming. Expect death with a thousand hard forks.

Theranos' deception ran for fourteen years. #Ethereum running for six so far. Not decentralized. Not scalable. Turing vulnerable. The #Endgame is coming. Expect death by a thousand hard-forks. https://t.co/HE6F7aj5Sp

Today, Ethereum has a market cap of more than $500 billion, but that doesn’t stop Demeester from predicting the collapse. It took 14 years for Theranos to be captured. Etehreum has only been on the market for 6 years. Early Bitcoin investor Demeester believes that only “sophism” and “marketing hype” are responsible for Ethereum’s success. He also says that Ethereum will face “death by a thousand hard forks.” Still, according to tons of criticism, Ethereum continues to outperform to this day. In 2021, the NFT craze on Ethereum was among the annual trends.

Justin Bennett Announced! The Bull Market Is Not Over Yet

Bitcoin (BTC) Disclosures From US Investor: An Insurance For Financial Disaster!