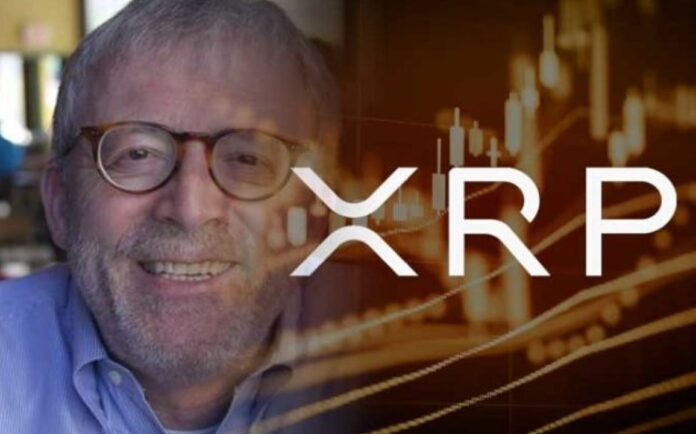 Master cryptocurrency analyst Peter Brandt announced on Twitter that he believes XRP is a ‘manipulated scam’.

Peter Brandt, who previously reported negative statements about Ripple, said that the XRP price would go to zero. Now, he has warned the master analyst, investor and trader, who stated that he is 2 times more confident than this estimate.

XRP Should Be Free

In May, Brandt stated that his years of trading experience taught him to distinguish between promising projects from potential fraud projects.

Patience please. It will come. $xrp is manipulated scam

XRP has been under aggressive sales pressure since October 2019. Bitcoin (BTC) managed to rise roughly to $ 10,500 in 2020, while XRP fell 42% below the February peak of $ 0.35. While considering XRP as ‘dead end’, Trader suggested that it should be given for free.

He also claimed that Chainlink (LINK), the brightest token of 2019, was a huge balloon bought by those who skipped the XRP ship.

Brandt is not the only condescending analyst for XRP, a cryptocurrency struggling with centralization concerns. Tone Vays, the former Wall Street trader, called XRP a ‘scam coin’ created by Ripple Labs.