Home Crypto Master Analyst: Investors Will Flee To This Altcoin If Bitcoin Drops! 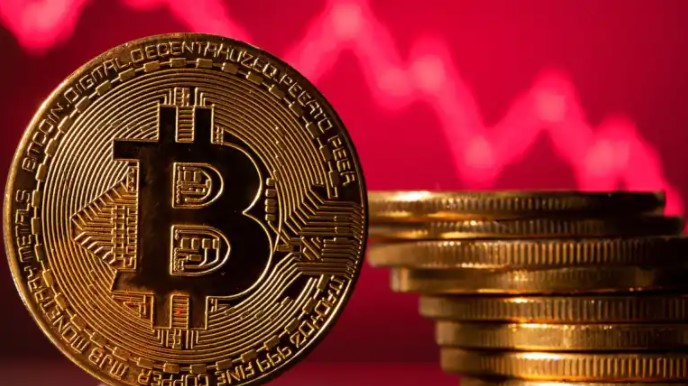 According to crypto analyst Nicholas Merten, Bitcoin may enter an enthusiastic rally towards 200,000. The popular crypto analyst is plotting a potential path for Bitcoin that could quadruple the price of BTC to $200,000.

Is 200K possible for bitcoin?

In the previous year, we had a year-long bear market, adding about 13 to 11 months in each cycle. If we do that here, add another 12 months, we’ll meet in the middle of the [previous] averages, where we can see we’re on a good roadmap to hit some kind of parabolic target like $200,000. Later in 20222.

According to Merten, Bitcoin’s trajectory to $200,000 comes with a situation that many traders may miss. He says that before it really gains momentum, Bitcoin needs to see some more pain and go through a correction near the $30,000 mark. Here’s what the analyst says about it:

If Bitcoin corrects, the analyst predicts that something unprecedented could happen. According to Merten, there is a possibility that crypto investors will switch to Ethereum (ETH) instead of cash by sending ETH and other altcoins at significant rallies. On this subject, the anlist says:

WazirX Doubles It In A Week, Trouble In The Stock Market

Whales Are On The Hunt: Here Are 20 Altcoins Bought and...