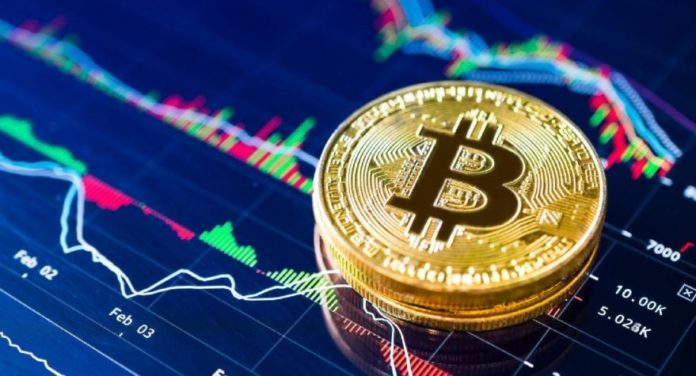 The most important reason for me to think this way is to experience a process similar to the first stage of the 2017 rally, the biggest bull season ever. Certain altcoins will lead this rally. And I expect Chainlink to be among the first to showcase and gain great value.

Chainlink managed to climb above the resistance range. The only problem now is whether this trend will continue. Even if the chainlink volume is experiencing a large increase, what I expect to see is that it continues to increase.