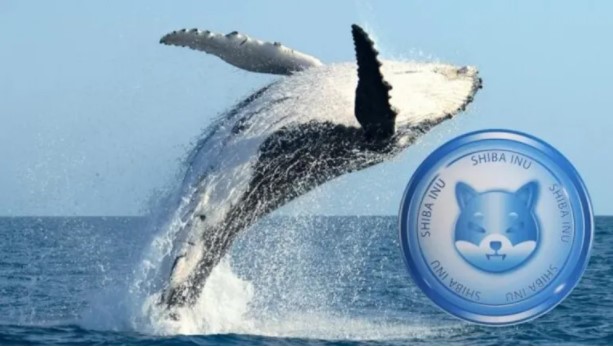 Ethereum, the second-largest cryptocurrency by market cap, rose 6.26% to $3,115 in the last 24 hours, while a SHIB whale, which holds the bulk of its portfolio in ETH, bought more Ethereum to add to its stash.

Meanwhile, the number of non-zero ETH wallets has reached a new milestone of 75,154,121, according to a recent Glassnode tweet. As reported by WhaleStats, an on-chain data service provider that tracks the top 1,000 whales on various Blockchain platforms, the whale known as ‘Light’ (third place on the WhaleStats list) has bought a massive $2,294,175 worth of Ethereum and has 761 ETH more in its stash. added.

Other cryptocurrencies the whale holds in large quantities include Ethereum rivals Polygon (MATIC), Cardano (ADA) and Polkadot (DOT). It was also reported earlier today that SHIB, ADA, Cahainlik (LINK) and Dogecoin (DOGE) are among the largest cryptocurrencies owned by the largest BSC whales.