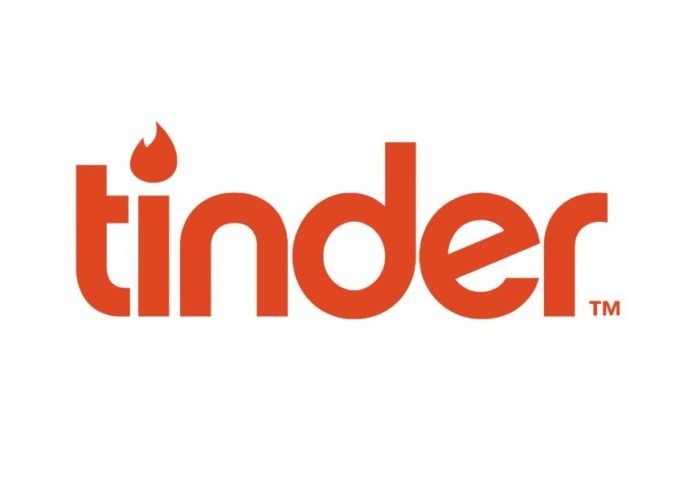 Match Group announced how much revenue the popular dating application Tinder made in 2019. The platform, which is also very popular in our country, put $ 1.2 billion in its vault last year.

Tinder, the location-based dating app that started its adventure in 2012, has become one of the most downloaded apps of both iOS and Android platform in the meantime. Serving 196 different countries in 38 different languages, Tinder is almost astonishing with its revenues in 2019.

Match Group, the owner of the platform, announced that Tinder had a revenue of 1.2 billion dollars last year. The American company, which has many online dating platforms as well as Tinder, including OkCupid, PlentyOfFish, Hinge and Match.com, made a total of $ 2.1 billion in 2019. This means that Tinder dominates over half of that income.

Tinder remains the most profitable venture of the Match Group
Stating that Tinder had 5.9 million paid subscribers in the fourth quarter of 2019, Match Group announced that the number of users increased by 36 percent compared to last year. Tinder is based on the logic that users match each other after mutual appreciation.

You don’t need to pay any fees to use the app; however, there are two different subscription models: Plus and Gold on the platform. Offering unlimited likes, scrolling and ad-free experience all over the world, in-app subscriptions are the most important income items of Tinder. In particular, the application sees a great interest by the Z generation, used by 1 million 78 thousand persons in Turkey. 80 percent of them are men and 20 percent are women.