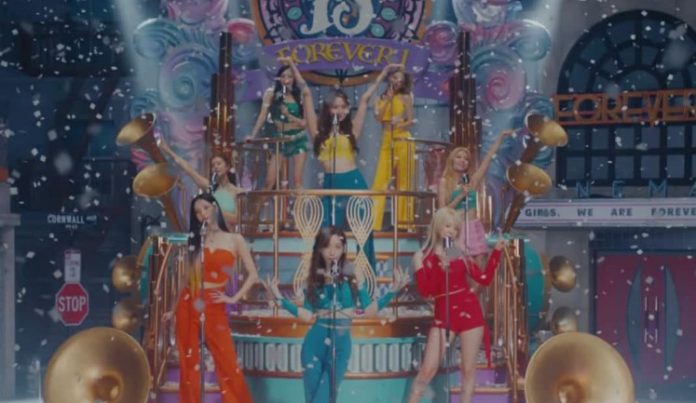 On Friday, August 8, 2022, SNSD has released their latest music video for the song “FOREVER 1”, the first comeback in 5 years and to celebrate 15 years of their career in the South Korean music scene.

Not only awaited by fans, SNSD’s comeback MV was also witnessed by South Korean netizens. They made various interesting responses through Theqoo.

“I’m a fan of other groups, but I always listen and like them, hehe”,

“It’s not a song you’ll like the first time you hear it, but SNSD’s song is really and doesn’t sound casual, so I think they chose the song well. Yoona looks very young, she looks like when she debuted”,

“I’m very emotional right now, they are all very beautiful, nice to see”, and various other comments.