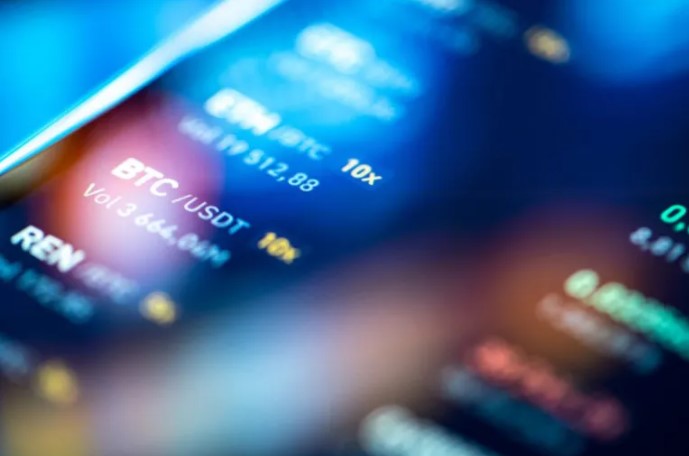 Here are the latest developments in altcoin projects

The first news that Altcoin Daily doesn’t want traders to miss was the Solana infrastructure being built. Solana block explorer Solscan is preparing to raise $4 million in an investment round.

Software firm ConsenSys said that projects created using “Consensys Rollups” can reach 10,000 transactions per second (TPS) on a private chain. According to the statements, these rollups can be connected to any Ethereum Virtual Machine (EVM) compatible Blockchain.

Clover Finance has won the 5th Polkadot Parachain Slot Auction and the first round of auctions has ended. On December 18, the first 5 parachains will be integrated into the Polkadot chain to start block production.

Radix announced the launch of Radix Alexandria. Alexandria’s focus will be on developers. This means that the first release of Scrypto and Radix Engine version 2 offers a new asset-driven way to build smart contracts that handles the failures of smart contracts today.

The first Injective Protocol (INJ) coin burning completed with the burning of 40,000 INJ. This means that INJ is now officially deflationary!

The NEAR Foundation has appointed former Circle executive Marieke Flament as their new CEO. Circle is best known for its stablecoin USDC, which was adopted by 2 million users over a two-year period.

Epic Prime became the first Dungeon Master in FEAR Dungeons. FEAR Dungeons is basically a metaverse in the FEAR ecosystem. People can buy land in the horror metaverse. This metaverse will hit the market in the first quarter of 2022.

Symbiosis Finance is integrated into OKExChain, which many do not know about.

Institutional Money Flows From Bitcoin and ETH to These 4 Altcoins!