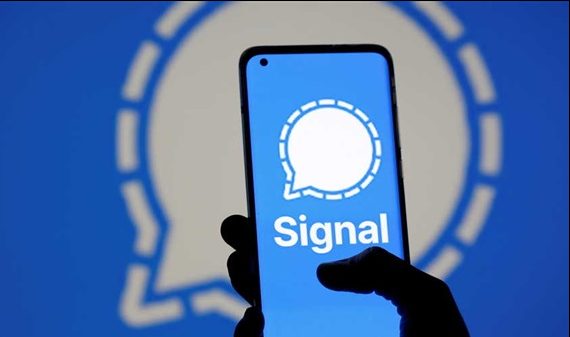 Signal, one of the applications that receive heavy migration from WhatsApp, has encountered some problems today. Although there is no official statement on the subject from the application, it is estimated that the Signal servers are overloaded after the migration.

One of the applications that people migrate heavily due to the change in WhatsApp’s privacy policy was Signal, which was developed by the founders of WhatsApp. The number of uploads of the privacy-focused instant messaging application on the Play Store exceeded 50 million.

Looking at the DownDetector data, it is seen that the problems in the Signal application still continue, but the worst part is left behind. If you are one of those who switched to Signal and are having problems accessing the application, you may need to wait a little longer.

According to the news in Android Authority, there is no official statement about the problem experienced from Signal. However, it is thought that the source of this access problem may be related to the intense immigration from WhatsApp.

Elon Musk was one of the leading names in the migration flow after WhatsApp announced its new privacy policy, which it conveyed that it would share various user data with Facebook. The famous billionaire tweeted “Use Signal” from his Twitter account with 42 million followers and guided millions of people to flock to Signal. Musk’s tweet received approximately 49 thousand retweets, 11 thousand quotes, and 364 thousand likes.

Telegram was one of the applications that received the most migration with Signal. Telegram, which attracted more users from Signal, managed to overcome the half billion user threshold after the migration. Well, which application do you prefer?