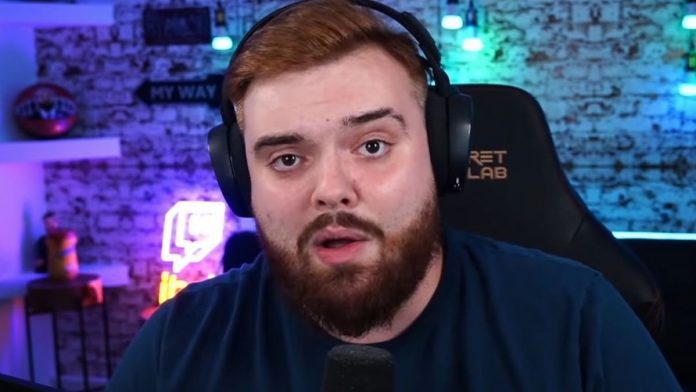 Twitch: They publish a file larger than 120GB that includes payouts from dozens of streamers, as well as Twitch source code and much more. Twitch’s security has been compromised. A user has posted a torrent link with numerous confidential files and materials. The file, which occupies about 125 GB, includes the amount of money that some first level streamers received, among which is Ibai Llanos, one of the most popular content creators of the moment. The figures range from August 2019 to October 2021, so they are recent.

The hacker who published the files, whose identity has not been revealed, has tried to justify it. He claims that the intention has been to encourage “competition” in the streaming world, because “the community is a disgusting pit of toxicity.” According to VGC, an anonymous source has confirmed that the data is true, which includes the Twitch source code.

According to VGC, the Amazon company is also aware of the security breach. In fact, it is believed that the files were obtained last Monday, October 4, but Twitch has not made any statement about it. In this situation, it is recommended that all users activate two-step authentication, since everything seems to indicate that there are encrypted passwords in the files.

What has leaked on Twitch?

All the source code and all its comment history since its inception.
Payments to content creators since 2019.
Twitch mobile, PC and console clients.
Internal tools and AWS services used by Twitch.
“Other properties that Twitch has”, including IGDB and CurseForge.
A competing Steam client, codenamed Steam (Amazon Game Studios).
Twitch’s internal security enhancement tool (staff posing as hackers).
A game developed in Unity called Vapeworld.
The user who has leaked all this content maintains that it is only the first part, although he has not confirmed whether he will distribute all the content on the network.

Why did Family Guy accuse Rick and Morty of copying (What...