Home Tech Mass Effect: what additional content does it include? 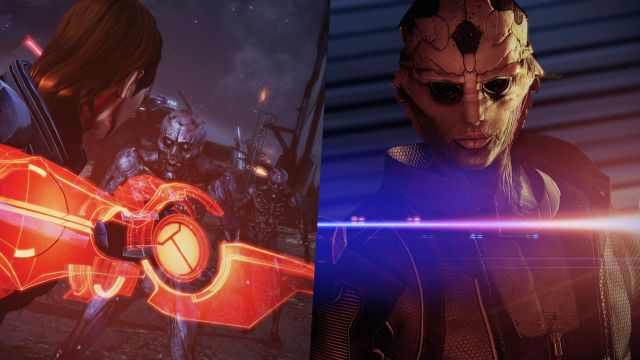 Mass Effect Legendary Edition incorporates more than 40 additional content throughout the entire trilogy. Find out which DLC are selected.

Mass Effect Legendary Edition is closer than we thought. After having confirmed its release date for May 14, we know in detail what additional content (DLC) will accompany the trilogy.

More than 40 DLC will offer the remastering of the trilogy on PS4, Xbox One and PC, in addition to PS5 and Xbox Series X | S via backward compatibility. Do you want to know all its improvements? In this link you can read our impressions after attending their virtual presentation.

Then we leave you with all the history, promotional and equipment content that will be included at no additional cost. As we said in the preview, the three games will be linked to a single launcher.

Contents of the story
Mass effect

The sky is falling

Zaeed – The Price of Vengeance

Place of impact of the Normandy

Mass Effect 3: From the Ashes

The most popular phone brands of 2021 have been announced!