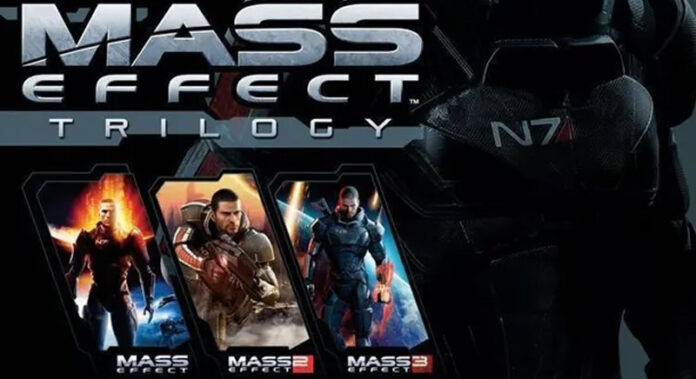 While preparations are underway for the EA Play digital event to be held on June 18, it is stated that the remastered version of Mass Effect Trilogy will not be included in this event. The reason for this or when the game will appear is unknown.

As Electronic Arts continues to prepare for the EA Play digital event on June 18, players have been discussing rumors about the games EA can show for PS5 and Xbox Series X for some time. On the other hand, if one looks at the news published today, one of the games expected to appear in the presentation will upset the players.

Mass Effect Trilogy Remastered is said to have been developed but will not show on EA Play. The reason for this or when the game will appear is unknown. The owner of the news, Venture Beat’s Jeff Grubb, said there was no definitive information in his tweet about the subject, but it was ‘a strong possibility’ that the game was not announced on EA Play next week. Grubb added that the trilogy would come but EA would not be in focus.

EA is thought to focus on graphics:

Though it does not provide evidence to support the Grubb claim, an idea of ​​the causes of the issue can be sought. Considering that EA will prefer games by showcasing PS5 and Xbox Series X graphics at the event to be held next week, Mass Efect Trilogy’s power does not lie here. On the other hand, EA may want to coincide Mass Effect Trilogy’s announcement with the emergence of a new Mass Effect game that is not yet ready. Perhaps the simplest explanation is that EA will showcase other great games.

Honestly, Mass Effect Trilogy Remastered has not been officially announced yet. It was stated by Grubb last month that the game was only under development. The source of the news was an EA financial report that appeared in early May, and it was said that an HD Remaster was being made. Although the report does not specify which game was being developed, it was definitely Mass Effect Trilogy, according to Grubb.