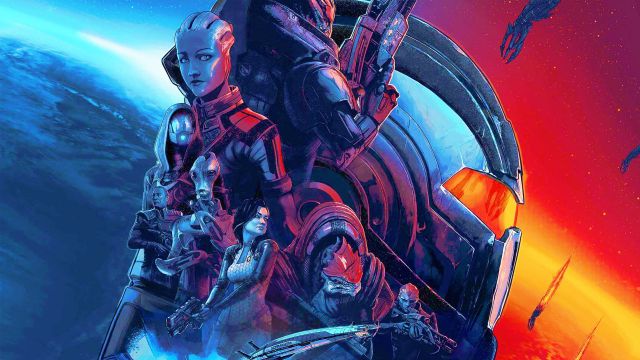 The BioWare trilogy will return with a remastered version of the games, adding some playable enhancements.

The return of the classic Mass Effect trilogy will materialize with the publication of Mass Effect Legendary Edition, a remastering of the three main titles, which will not only improve their graphics, but also some aspects of their gameplay. One of the elements that will be touched will be certain battles against final bosses, as confirmed by the character and scenario director Kevin Meek in an interview with Game Informer. He has exemplified the battle against the matriarch Benezia, in the first title of the saga.

In the case of this confrontation, Meek points out that in the original game there were not good covers, since many of these were not firm on stage and could fly after a biotic attack. “I think it’s a very obvious example in Mass Effect 1,” says the developer. “They weren’t sure whether or not they wanted to do a coverage shooter,” he continues.

“In the battle against Benezia, if you remember all the roads around him there were no covers.” There was also no space to add these elements because everything was very narrow. Although you could find some in the corners, “they were movable with biotic [powers]”, so it was not possible to draw a strategy “to complete the battle” either.

In the remastering, BioWare has expanded the stage, so they have been able to add coverage points. “With this, you can always guarantee that there is a certain number of covers that allow you to hide behind.” Otherwise, the spirit of the original fight against the matriarch is respected.

Another change that they have made in some battles has to do with the automatic save points, which have been implemented to make dying in the middle of one of these battles less frustrating.

Mass Effect Legendary Edition will go on sale on May 14 on PS4, Xbox One and PC, although it is backwards compatible with next generation consoles.