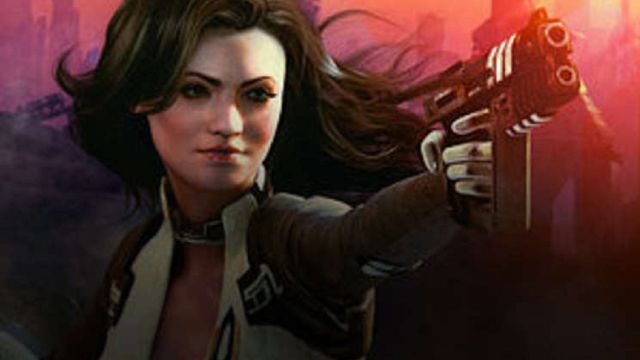 In Mass Effect 2, some dialogue sequences focused on the character’s butt, but in BioWare they consider that things have changed over the years.

Close-up shots of Miranda Lawson’s ass in some dialogues. This is what some conversations from Mass Effect 2, the BioWare title, looked like. However, those cuts will not return to Mass Effect Legendary Edition, the remastered version of the original trilogy. In an interview with Metro.co.uk, director Mac Walters has confirmed that he will modify those sequences, although they will not change the modeling of the character.

“I think things have evolved since [the original games], but I wouldn’t say we were concerned or anything like that, although there were considerations,” he admits. “Kevin pointed out that some camera cuts were just… why are they focusing on Miranda’s ass?” He recalls. So in those cases they decided to touch the plans. They ruled out, yes, changing the modeling of the character, since that was part of the creative design of the original team. They wanted to stay true in that regard.

As is often the case, some users have shouted to heaven at BioWare’s decision. “It saves me money by not buying this remastering. I’ll stick with my original copy, because these people are scared of women’s asses in video games. BioWare is a dead studio, since EA is ruining them, ”said one of them.

Mass Effect Legendary Edition will be released on May 14 on PS4, Xbox One and PC, although it will be backward compatible with Xbox Series X, Xbox Series S and PS5. This remastered version incorporates playable changes in the first video game, while adding audiovisual improvements and incorporating practically all the content released to date. Of course, there will be no multiplayer mode.

BioWare is working on a new installment of the saga, which was revealed through a teaser trailer at The Game Awards 2020. At the moment there are not too many details about it.