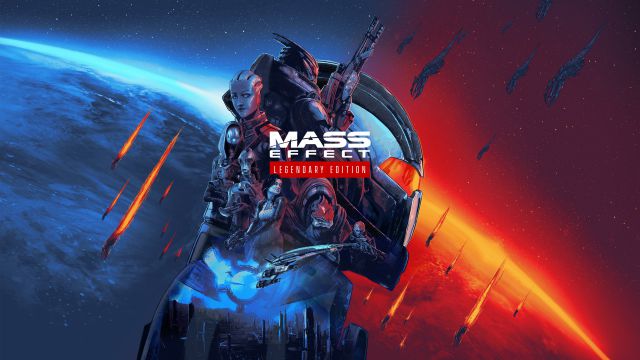 We know the first details of the improvements that will accompany the BioWare trilogy in Mass Effect Legendary Edition. More than 40 DLC, 4K and HDR.

Mass Effect is part of the collective memory of those who lived the journey of an icon of the Xbox 360 and PlayStation 3 generation. Tali, Liara, Garrus and Wrex are just a few names on a team that shoots straight into the hearts of fans. Almost nine years after its conclusion, the trilogy returns to the front page through a package that serves as a tribute to his figure. We have already seen what it looks like and what improvements we can expect in the Legendary Edition.

Launching on May 14, 2021, Commander Shepard will return with one goal: to offer an updated and comprehensive starting point of the experience lived in all three games, especially with the return of N7 at some point. of the present generation.

The digital presentation we attended was led by three key pieces of the project, such as Mac Walters (director), Crystal McCord (producer) and Kevin Meek (set and character director). The singing voice was carried by Walters, who said he felt “excited” to have worked to bring back the saga that he himself saw born.

The director says that the decision to remaster the trilogy was something that the team weighed for years, but it was not until 2019 when they got the green light, which he says was “the key year” for this Legendary Edition. A small team at BioWare started building on two ideas: bring it right to PS4 and Xbox One, and improve everything that has to do with the visual.

“It was a personal adventure,” explained Walters to the professionals present. That graphic thrust that he alluded to reaches the modeling, the lighting, the special effects, shaders, shadows… everything, absolutely all the techniques behind the scenes. Textures are repeatedly spoken about, decompressed and improved compared to what was seen in the originals. The result is especially appreciated in the characters. The tattoos on Jack’s body are more legible than before, or the snake effect on Thane’s skin, now more detailed.

Claro’s customers have no signal this Wednesday