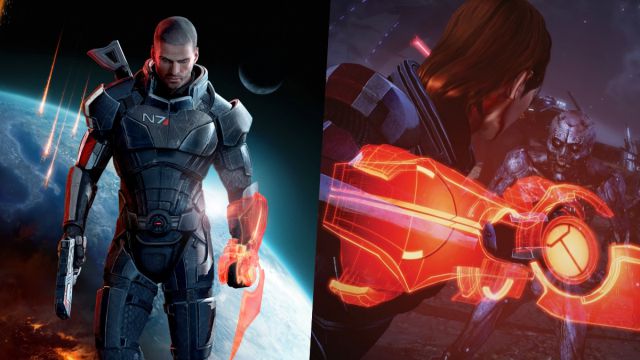 The controversial outcome of the BioWare trilogy was altered due to the general discontent expressed by the gaming community.

When Mass Effect 3 went on sale, BioWare was responsible not only for ending this title, but also for closing the entire trilogy. The result did not satisfy all players, as the community complained that past decisions had little impact on the outcome. So, the Canadian study decided to collect the feedback and add an extended ending, which also failed to appease some followers, but fueled the debate about whether or not a study should give in to such requests. With the release of Mass Effect Legendary Edition, a revamped version of the three main installments, the developer has chosen to keep the extended ending by default.

“We wanted to introduce as much content as possible as DLC and then incorporate it into the experience, as you will see when you download it. For people who saw the extended cut, it became their experience, ”so everyone who purchases the Legendary Edition will experience that ending. This was explained by Mac Walters, the project manager, who also worked as the head of Mass Effect Andromeda.

“In the end, you complete the game and there are things that you wish you had done, elements that you would like to add. For me, the extended ending was the opportunity to incorporate a little more love, a dash of additional context to the ending. Therefore, in my opinion, that is part of the canon ”. The end of Mass Effect 3 was covered with new scenes, dialogue changes and a new decision, as well as different epilogues based on previously made decisions.

Mass Effect Legendary Edition will incorporate all DLC except for Pinnacle Station and multiplayer. As we publish on MeriStation, this content was not developed directly by BioWare, so the source code has been lost, perhaps forever. Although they tried to recover it it has not been possible, so they would have to have developed it again from scratch. Considering the size of the team, they should have put in about 6 months of additional work.

The game will be available on May 14 on PS4, Xbox One and PC, while PS5 and Xbox Series X and Xbox Series S will also be able to run it thanks to backward compatibility.