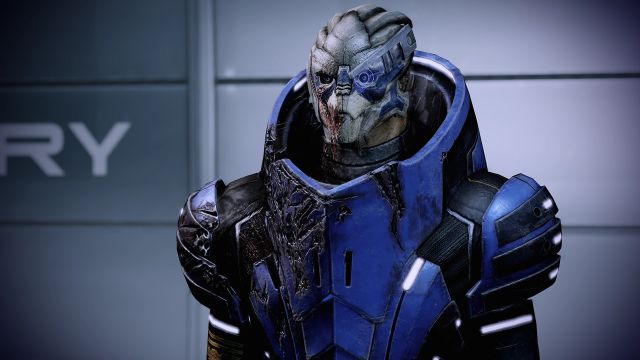 The patch notes cover all three games that are included in the Legendary Edition. Improved stability and the way some visual elements are displayed, such as shaders, lighting, and more. At MeriStation we have already shared our first feelings with this package. Find the full text through this link.

We leave you with the complete notes below:

Fixed an issue where the launcher could close or not respond when using a wireless headset on Xbox Series X. The crash can continue to occur if you enable or disable a helmet inside the launcher; a future patch will correct the problem.

Improved shaders for better interaction with lighting and ambient occlusion.

Fixed an issue where kills for related trophies and achievements were not being recorded correctly.

Resolved an issue where the character code might not appear in the squad menu (also affects Mass Effect 2).

Improved lighting and shadows in some video scenes.

Minor rendering and effects improvements for some levels.

Fixed an issue where kills for related trophies and achievements were not being recorded correctly.