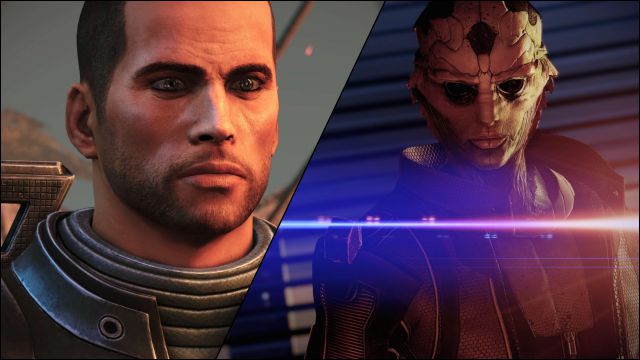 Mass Effect: Legendary Edition:The title will seek to take advantage of the new generation consoles from this May 15. Up to 120 FPS on Xbox Series X at 1440p resolution.Electronic Arts has detailed the technical and performance aspects of Mass Effect: Legendary Edition with all configurations available on PlayStation and Xbox consoles. On sale this May 14, this remastered collection of the Mass Effect trilogy not only seeks to recover one of the most transcendent trilogies in the sector in recent decades, but also to offer the best possible experience of each of the three installments. We already know the resolution and FPS of the two available graphics modes.

According to information shared by EA on its official blog, Mass Effect: Legendary Edition will have two main graphics options: one to prioritize visual fidelity; and another to prioritize frames per second. What we usually call Quality mode or FPS mode. Depending on whether we play on PS4, PS4 Pro, PS5, Xbox One, Xbox One X, Xbox Series S or Xbox Series X, these configurations will undergo changes.

In this latest EA blog, details of the PC version, already explained in the past, have not transpired; but it should be remembered that this will be the only platform where the title will move to 240 FPS. The publisher differentiates these two modes for the console game:

Resolution and FPS of Mass Effect: Legendary Edition on Xbox and PlayStation consoles

As we see in the image, PlayStation 5 and Xbox Series X are the consoles where we can achieve a more ambitious gaming experience, closer to the power of high-end computers. On the one hand, Sony’s solution will natively guarantee 60 FPS in 1440p resolution; If we want native 4K, the FPS rate will vary, reaching 60 frames per second at some points. The new Microsoft console will be able to offer up to 120 FPS at 1440p, while the quality mode will be identical to that of the PS4: up to 60 FPS in 4K resolution.

Finally, it should be said that Xbox Series S and Xbox One X players will have the same version; that is, 4K resolution at 30 FPS or up to 60 FPS at 1440p in the mode where the frames are prioritized.

Mass Effect: Legendary Edition will be released this May 14 for PS4, Xbox One and PC. Also on PS5, Xbox Series X, and Xbox Series S via backward compatibility. It will have a day 1 patch to improve performance.

Call of Duty: Activision Works On a New AAA Game in...