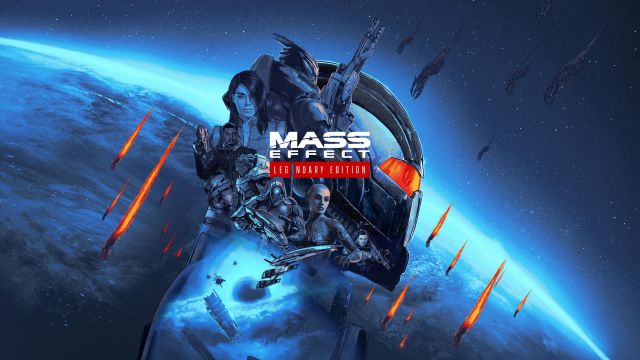 Mass Effect Legendary Edition: BioWare publishes on its website a tool that allows the player to generate the art of the box that they like the most.The launch of Mass Effect Legendary Edition is imminent, but there are still a few days until we get on board the Normandy to visit faraway sci-fi worlds. In the heat of these dates, BioWare has launched an interesting tool that allows modifying the main art of the video game. Through the website, you have the opportunity to play with the different variants that are offered.

To start, you can test the editor by clicking on this link. You will have a first choice to take into account, if you prefer to go step by step or generate an image automatically and randomly. If you opt for this second option, you will simply see the final result instantly; If you do it the other way, the first thing to select is your morality (paragon, neutral or renegade). Next, choose two favorite heroes, the ones that will stand out in the final art. Then find your most trusted partner and then as many other characters. Last but not least, you will have to think about the location. You can choose from the Citadel, Omega, Eden Prime, and more.

Mass Effect Legendary Edition is a remastering of the classic trilogy. From BioWare they have repeated that it is not a remake, since it uses the same graphic engine, although with multiple changes so that the experience is more refined. In fact, the first installment has undergone a facelift that goes beyond the graphics, since they have also touched on some mechanical aspects, perhaps somewhat outdated with respect to later deliveries.

The game will be available on May 14 on PS4, Xbox One and PC. The next generation consoles, PS5, Xbox Series X and Xbox Series S, will use their extra power to introduce performance improvements, although only Microsoft’s most powerful console can run at 120 fps.