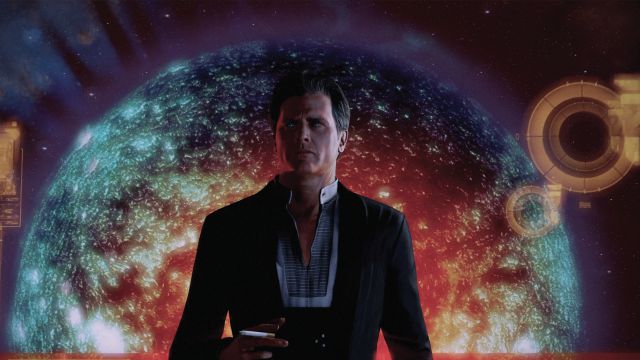 Mass Effect Legendary Edition will land on PS4, Xbox One, PC, PS5 and Xbox Series X | S on May 14. In the new generation it will do so via backward compatibility.

Mass Effect Legendary Edition already has a release date. The return of the remastered original trilogy will arrive on May 14. It will do so on PS4, Xbox One and PC, in addition to PS5 and Xbox Series X | S via backward compatibility service. The trailer, which you can see at the top of this news, offers a small glimpse of the visual improvements that we will receive this spring.

In MeriStation we attended his virtual presentation, in which we learned about BioWare’s work for transferring one of its most famous works to the present day ribbon. Although the games continue to run under Unreal Engine 3, noticeable improvements have been made to texturing, cinematics, shaders, lighting, and more. The characters have gained in detail, as you can see in the trailer.

The PS4 Pro, Xbox One X and the new generation versions will display the game at 60fps and 4K. It will have HDR functions; we do not know the resolution of the basic models, but we subtract that the objective will be limited to 30 fps. In the case of PS5, it will not make use of 3D Tempest audio technology.

While the second and third installments will feature the same playable elements, the studio has incorporated specific enhancements to Mass Effect. Those responsible know that 2007 is far away, the experience at the controls has not aged in the same way as its sequels. So they made changes that affect artificial intelligence, gunplay performance, mako, and more. Know all the details in our preview.

We learned about the remastering last November 2020. A brief statement alerted us to the future arrival of this Legendary Edition, which brings together the three remastered games, all their additional content and the visual improvements that we discussed previously. It will serve as a starting point for the next Mass Effect, of which we could already see its first teaser.