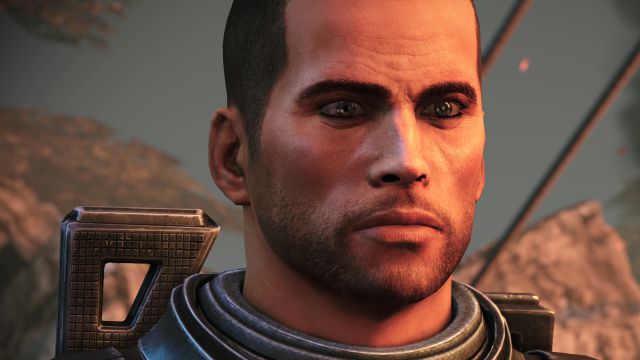 Mass Effect Legendary Edition: The original trilogy has accumulated numerous mods throughout all these years; some of them have improved graphics.With the release of Mass Effect Legendary Edition a few days away, BioWare continues to provide new details on the revamped version of the original trilogy. Mac Walters, head of the project, has commented in an interview with PC Gamer that the studio used the mods to use them as a reference for the improvements of the remastering. The developer explained that early in development they took a look at the mods that were available.

“Ok, well, this is our minimum reference, and from here we have to make it bigger, right?” Walters asked then. “Obviously, they [the creators of the mods] had limited access to the assets as modders, we have full access,” he continues. Location Director Kevin Meek notes that he was initially skeptical of texture-enhancing mods, but was later impressed. “They got great results,” he acknowledges. Meek was aware that with his resources they could not only match, but improve the work done by the fans. “We work with the uncompressed source, with full resolution textures.”

How much will it occupy?

Mass Effect Legendary Edition will require reserving generous space on console and PC hard drives. It has been confirmed that the full download (taking into account the Day 1 patch), will be between 80 and 100 GB, a not inconsiderable volume. Be that as it may, the pack includes the three main video games, as well as most of the DLC. Only the multiplayer and Pinnacle Station downloadable content, which was not developed directly by BioWare, have been dispensed with.

The video game will be available on PS4, Xbox One and PC from May 14. How could it be otherwise, it will be completely backward compatible with Xbox Series X, Xbox Series S and PS5. The game will work through backward compatibility, which does not mean that it does not implement some improvements to take advantage of the new hardware.

Dragon Quest The Adventure of Dai Game Coming to West