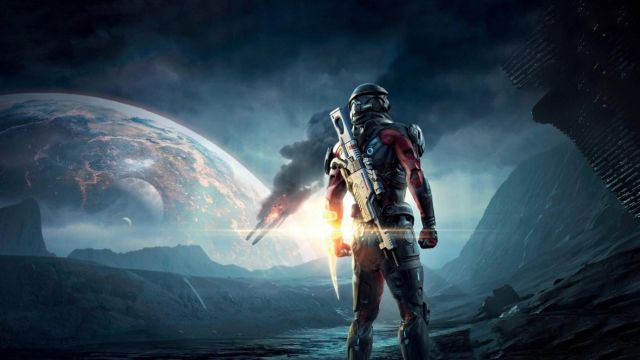 Mass Effect Legendary Edition: Not only is it the BioWare title with the most concurrent users on Valve’s platform, but within EA it is only surpassed by Apex Legends.The remastering of the BioWare trilogy is now in stores. Mass Effect Legendary Edition came out last Friday, May 14 on consoles and PC. Since then, the compilation appears to have worked on the market. At least that reflects Steam’s figures, as the game peaked at 59,817 concurrent users, according to SteamDB. Analyst Benji-Sales has underlined on Twitter that it is the most successful BioWare title in that regard. Also, within Electronic Arts, only Apex Legends has surpassed its mark on Steam.

The game debuted on PC with some criticism due to the technical problems of the compatible version, although at the moment most of the reviews are positive. In MeriStation we offered you our final impressions, although the version we used was the Xbox Series X. In any case, BioWare has not been content with increasing the resolution, but has implemented changes throughout the trilogy, ranging from graphical improvements up to certain playable settings.

Improvements in all games

Mass Effect Legendary Edition is now available on PS4, Xbox One and PC, although it has also received some improvements on the next generation consoles, Xbox Series X, Xbox Series S and PS5. It is not a native version, although the team has made it clear that this product is not a remake, but an overhaul of the classics. That is why they have chosen to keep the same graphics engine of yesteryear, the Unreal Engine 3.

One of the improvements that new-generation consoles have benefited from is the drastic reduction in load times, all thanks to SSD hard drives. In this news you can see a comparison between Sony’s machine and Microsoft’s. In the current build, the winner of this particular contest is Series X.