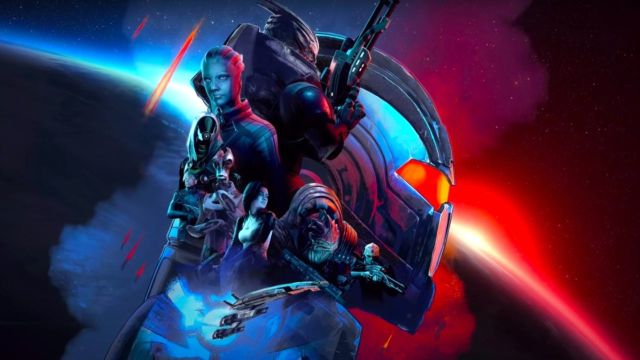 Mass Effect: BioWare and Electronic Arts commemorate the franchise’s fourteen-year history with discounts and a letter addressed directly to its loyal community. The series lives on. Mass Effect turns fourteen and both BioWare and Electronic Arts want to celebrate. We are in N7 Day, a day marked by the name of what is undoubtedly one of the most important franchises in modern video game history. With a new installment already in development and with the recent launch of Mass Effect Legendary Edition, the North American studio has published an entry on its official blog where they review the history of the series, offer new cosplay guides, contests and discounts. In addition, the main architects of the saga have sent a message to the community.

Mass Effect’s N7 Day, a day to look back

BioWare veterans Mac Walters and Mike Gamble invite fans to stop for a moment and reflect on the present, but also a past full of adventure and memories at the hands of Commander Shepard in Normandy. “It’s about the freedom of choice,” says Walters, who has worked on the entirety of the installments and most recently served as Project Director on Mass Effect Legendary Edition. “My character. My story. My style of play. And, naturally, deal with all the consequences of those choices. ”

Because this space opera has always been a story moldable to the player’s decisions; no matter how much destiny and the will to save the universe are shared. Decision-making, branching narrative, development of our protagonist… “We only had a minimal idea of ​​what [Mass Effect] would be. We knew we wanted to create a great space opera inspired by the dystopian science fiction movies of the 80s. The rest was like a blank slate, “acknowledges Gamble, current Project Director of the future Mass Effect game for the new generation.

During these last ten years, Mass Effect has ceased to be a video game saga to become a media franchise: novels, comics, statues, board games … A lore as rich as it is organically nourished thanks to both these derivative products and some fans capable of squeezing every little detail of the universe