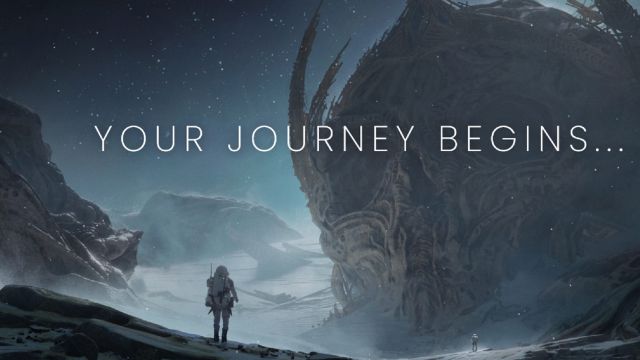 Mass Effect: Casey Hudson, until a few months ago general manager of BioWare, left the company to found his own study. Humanoid Studios has begun to build the pillars of what will be its debut feature as a developer. The studio founded by BioWre veteran Casey Hudson, director of the original Mass Effect trilogy, has announced that he is working on a new intellectual property. According to the official website, it will be a high-budget science fiction video game, that is, a triple A.

“Our current project is a cross-platform AAA focused on a narrative driven by the characters and within a new science fiction universe,” they say. Little or nothing is yet known about the game, which has the work of about twenty workers registered on Linkedin, although they offer 14 new positions.

“We believe in the power of small, agile teams, with a flat organizational structure where everyone is encouraged to make decisions that can help shape the vision of the project.”

Our amazing team at Humanoid Studios continues to grow, and we're looking for a Lead Writer to drive the interactive story that will launch our new IP. Lots of other great roles open as well – come work with us!https://t.co/RpImS8MklC

The end of an era: Casey Hudson said goodbye to BioWare

After twenty years in the study of Baldur’s Gate, Dragon Age, Mass Effect and Anthem, Casey Hudson said goodbye to the developer, in which he served as general manager in his final days. Together with Mark Darrah, the veteran producer of Dragon Age, the creative decided to embark on new professional adventures.

“It was not an easy decision to make,” Hudson admitted at his farewell catta. “Big changes like this come with a certain amount of sadness. I’m going to miss being able to work every day with our inspiring developers on the most exciting and ambitious projects I can imagine. But I am also aware that this is a good time to change, both for me and for BioWare.

BioWare is currently working on a new Mass Effect and the next Dragon Age installment. Christian Daily, head of the fantasy saga and substitute for Darrah in the position of producer, recently announced his departure.

Star Wars The Book Of Boba Fett: Will There Be A...