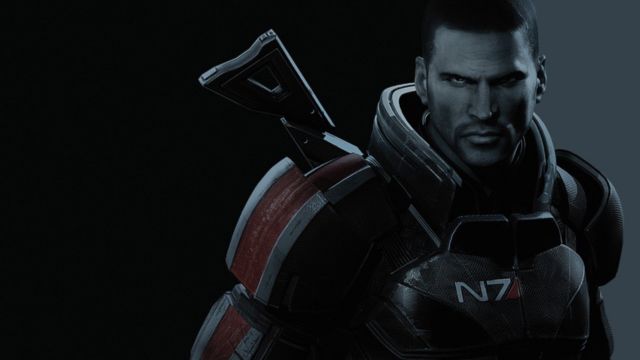 Mass Effect Corsair: Mark Darrah, a former BioWare employee, reveals that they were working on an exploration-based spin-off for Nintendo’s handheld console. Mark Darrah, a reputable former member of BioWare for over twenty years, revealed in an interview with MinnMax that the team came to work on a Mass Effect video game for the Nintendo DS, Mass Effect: Corsair. This project, which never came to fruition, was seen as an adventure to explore the galaxy as a space pirate.

“You were going to have a ship, you would be independent, more like a Han Solo-style character, not a Specter,” says Darrah when he meets journalist Ben Hanson. “You would be flying around, picking up cargo, exploring. You could explore and sell that information to the Human Alliance ”, he adds. His creative approach more closely resembled Outer Rim in the Star Wars universe, with plenty of room for discovery, with less advanced territories.

“Most of what we had done was the beginning of the flight controls, we didn’t really have the rest of the game ready,” he continues. “We were still figuring out how it worked from a saga perspective. It didn’t exactly fit the IP, because the way FTL works in Mass Effect is a bit different, “he argues, and thinks about how they could have materialized. “I think we could have made it work, and the reality is that you can usually mold an IP; if everyone is on board and excited, you can make sense of it. ”

Not surprisingly, the reason that led to the cancellation of Mass Effect: Corsair for Nintendo DS is due to financial issues. According to him he explains, the game would have required a more expensive cartridge than normal (with more memory); And to that we must add that the title should have a retail price of around $ 30, the standard price of Nintendo portable console titles at the time. Profit margins would have been very low.

Electronic Arts held a sales projection of around 50,000 copies. The project, with this premise, ended up in the trunk of memories.

DOOM Eternal will continue to update this year