Home Entertainment Mass Effect, Close To Having A Series Produced By Amazon Studios 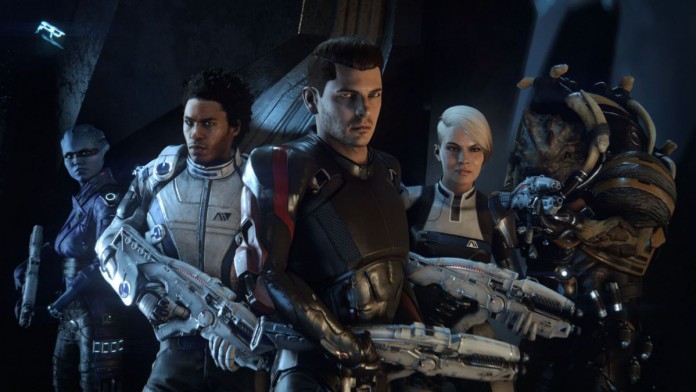 Mass Effect: The company is trying to reach an agreement with Electronic Arts to adapt the BioWare saga for television. Deadline has published an exclusive regarding one of the most important science fiction sagas in video games. According to the information they handle, Amazon Studios is close to reaching an agreement to develop a series based on Mass Effect, an Electronic Arts brand whose games are designed within BioWare. At the moment, there are no more details, beyond that Amazon intends to expand its offer in this genre, especially after the success of The Wheel of Time.

“We will continue to invest in the fantasy genre of all kinds. We have a genre-focused team within [Amazon] Studios that works tirelessly with our creative partners, ”Jennifer Salke, division head, told Deadline. The truth is that Amazon has one of the most recognized contemporary science fiction series, The Expanse. In addition, its Amazon Prime Video platform also has Star Trek: Picard.

Outside of science fiction, the North American giant’s most ambitious project is the adaptation of The Lord of the Rings, which will arrive in the form of a television series on September 2, 2022. It is a plot prequel, set both in the universe of books like that of Peter Jackson’s movies.

Heading to the new Mass Effect

After the failure of Mass Effect Andromeda, EA stopped all projects related to the saga, but the brand has not remained fallow for long. After commercializing Mass Effect: Legendary Edition, the remastering of the trilogy, the team is already working on the next main chapter, which was presented through a teaser trailer at The Game Awards 2020.

At the same time, BioWare is immersed in the development of the new Dragon Age, which has just lost its creative director, Matt Goldman.

Why Bullet Train should have a prequel (instead of a sequel)