Home Entertainment Mass Effect As A Series or Movie Is A Matter Of Time,... 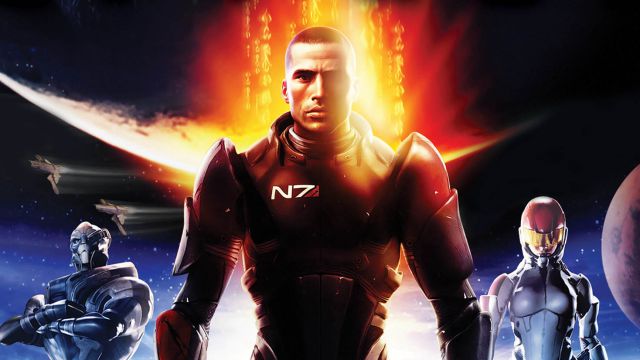 Mass Effect: The creative director and writer of the Mass Effect saga considers that the adaptation of his extensive universe to the audiovisual world is inevitable.The future of the Mass Effect series as a media franchise is inevitable in the audiovisual world, said Mac Walters, creative director and writer on the BioWare series. An eventual film or television series from that universe, regardless of whether it is a direct translation of video games or not, is a matter of time. Speaking to Business Insider, the manager states that they have already received interest from Hollywood.

“It is a very wide world, and many people I know in the television and film industry have asked me when we are going to do it and they say we have to do it,” he begins by saying about it. In fact, he asserts and assumes that “it is not a question of if [such adaptation will happen], but of when.”

“It felt like we were always fighting IP,” reflects Walters. “What story are we going to tell in 90 or 120 minutes? Are we going to do him justice? The creative complexities, screenplay adaptation, and other consequential challenges of bringing the Mass Effect universe to the world of film or television are one of the obstacles that have prevented this wish from already happening. From VGC they remember that Legendary Pictures, from Warner Bros., was working on a Mass Effect movie back in 2010; however, it did not materialize.

On the other hand, actor Henry Cavill set off alarms at the beginning of the year with a possible Mass Effect live-action project. Electronic Arts neither confirmed nor denied this possibility; neither does BioWare.

The Umbrella Academy: Season 3 Should Be Renewed, Says Actress