Home Entertainment Mass Effect 3, The Linear Evolution To The Most Devastating Narrative 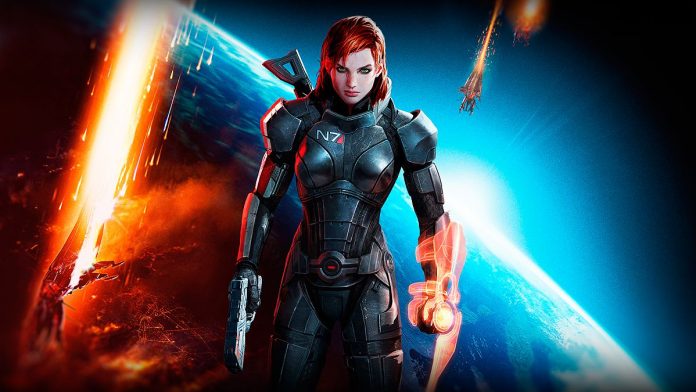 Mass Effect 3 put an end to Shepard’s adventures across the galaxy in the darkest game of the trilogy. A story stained with blood and death. In 2012, Shepard rode Normandy for the last time. The adventures of our N7 concluded in a last emotional trip through the galaxy. Mass Effect 3 followed in the footsteps of Mass Effect 2 and placed special emphasis on aesthetics and narrative. Let’s review the most important points of the story in this last special on the trilogy.

The Mass Effect trilogy must be understood as a single story. All the pieces build a work full of plots that enrich the universe. Arriving in Mass Effect 3, long-standing decisions about social conflict in the galaxy reach their climax.

Mass Effect 3 is a race against time to salvation. The entire galaxy faces the fate that the ancients predicted. Hope is something that fades through our fingers as we remember how the warnings we repeated were silenced. Frustration, anger and grief are the only feelings we carry in our suitcase.

The title continues the linear path that Mass Effect 2 began and fully embraces cinematic spectacularity. The narrative is at its most intense with missions covered in a well-executed drama; a cocktail of frantic action and tear-jerking cinematics in a world falling apart. The soundtrack, this time by Clint Mansell and Sam Hulick, makes the desolation more noticeable with pieces like ‘Leaving Earth’. Hit play. Do you feel that? It’s your hair standing on end.

The beginning connects with the ending. The agonizing final moments slowly consume us until the credits throw us back to reality. We watched with glassy eyes as our unforgettable galactic epic ended.

The theory of indoctrination

Mass Effect 3 showed us the influence that the Reapers had on the civilizations of the galaxy. His power was capable of transforming organic beings into mutations at the service of these machines.

The seeds that the trilogy was spreading in the form of unknowns grew a theory about Shepard’s indoctrination, which was gaining followers due to its credibility with certain facts of the plot. The popular theory of indoctrination held that Shepard had switched sides because of the fragments of his dreams, his relationships with already indoctrinated individuals, and because of the symbology of the settings. Shepard’s growing exhaustion throughout history and doubts about him strengthened the belief.