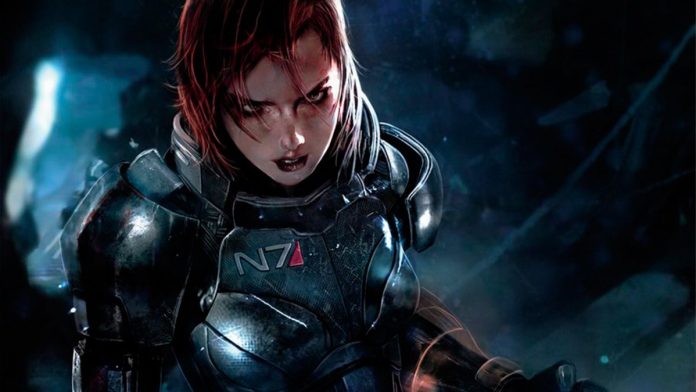 Mass Effect 3: A Bioware developer put a curious Easter egg on Mass Effect 3‘s Mars mission; we tell you how to unlock it. With the recent release of Mass Effect Legendary Edition, a compilation in the form of a remastering of the three original installments of the celebrated Bioware saga, the Mass Effect franchise returns to the forefront of current affairs in the medium, with its sights set on a new delivery that will arrive in the medium term. So much so, that even secrets of the original trilogy continue to be discovered, as is the case of a new esater egg that has now been discovered in Mass Effect 3, nine years after its original release.

Discover how to enjoy the easter egg

This is how it has been shared through Reddit by the original developer who programmed it at the time, Richard Boisvert: “Ten years ago I put an easter egg on the Mars mission of Mass Effect 3, and as far as I know, nobody had realized ”, explains the developer.

Said Easter egg comes from the hand of a small robot that appears at a certain point in the mission (the location where we go through a field of solar panels) after following a specific path between said technological structures. Thus, if we follow the route set by the developer on Reddit, a small robot will appear and greet us warmly.

The reason why the developer programmed this wink has not transcended, although it is already speculated that it could be the Opportunity robot, one of the robots sent to Mars at that time for research, as a nod to humanity’s space race . Of course, the presence of the robot was discovered last year when a user, through a mod to release the game’s camera, managed to find the hidden robot waiting for someone to activate it by following the path shared by its creator. 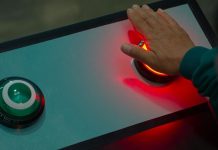 Round 6: Netflix Series Worth Nearly $1 Billion

Videogame Studio, Switch Analysis. Programming Has Never Been So Easy