Home Entertainment Mass Effect 2 and The Strength of The Characters 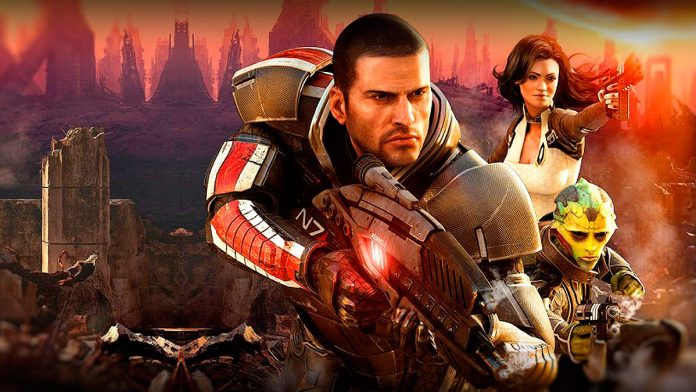 Mass Effect 2: Bioware had envisioned a universe full of adventures and challenges in Mass Effect. Mass Effect 2 simplified its mechanics and enhanced a narrative supported by great characters that players fell in love with. Mass Effect earned the admiration of critics and the community for creating an exciting universe. Three years later, Shepard’s journey continued until Mass Effect 2, the sequel that was preparing a radical turn.

The Bioware team recast the foundations of the original to suit prevailing trends and also did a weight-sharing of the elements that worked best. Mass Effect 2 is possibly the most balanced title and the favorite of the community. Let’s see how Bioware achieved such a feat.

The word that best defines Mass Effect 2 is simplification. Old-school mechanics were replaced by easier-to-master mechanics. Shortened spaces, more linear sections and elimination of exploration planets. With the end of the open areas we say goodbye to the impossible pirouettes with the mako. Instead, a mineral prospecting system was implemented throughout the galaxy using a Normandy panel. Even the combat system opted for mechanics closer to the shooter than to the RPG.

In this way, Bioware wanted to reduce the complexity of the pieces that did not generate the most attention from fans. The narrative was the engine of the game and the best way to reinforce it was through more cutscenes that intensified the dramatization and the script twists. Needless to say, those cinematic cuts would be nothing without the Jack Wall soundtrack. The piece that plays in the final mission is simply mind blowing. You can reproduce it and continue reading.

Although the gatherers’ plot was not particularly bright, it served as an excuse to expand a universe inhabited by old and new comrades. A prelude to conclusion in Mass Effect 3 and the perfect gateway for new players.

How Dungeons and Dragons 6E can Improve the 5E Ranger Class