Home Entertainment Masayuki Uemura, The Architect Of The NES And SNES, Passes Away 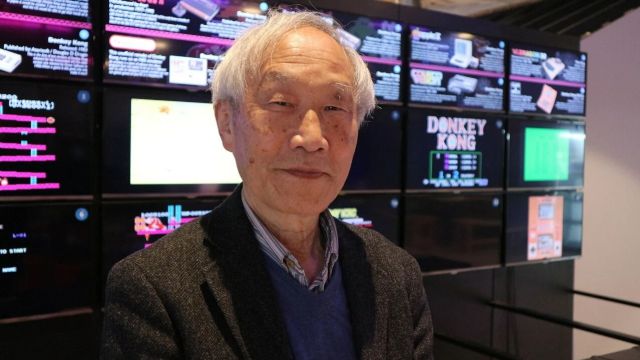 Masayuki Uemura: The creative veteran worked for decades at Nintendo, and even after his retirement, he continued as a counselor, although he also made his way into academia. Masayuki Uemura has passed away. This has been notified by the educational center Ritsumeikan University Center for Game Studies in a statement, in which it has confirmed that the main architect of the Nintendo Entertainment System, also known as the NES or Famicom in Japan and other eastern countries, died on December 6. at 78 years of age. Uemura was also the designer of SNES, the successor to the 8-bit of the Japanese.

The creative joined Nintendo in 1971, where he developed ideas for Nintendo’s early game consoles with Gunpei Yokoi. During those years, Uemura outlined some of the initial Mario machines, systems such as the Color TV-Game 6, 15 or the Color TV-Game Block Breaker. Later, he focused on the aforementioned projects, the consoles that took Nintendo to the top.

Uemura left Nintendo in 2004, although he continued as a development advisor at the company. Meanwhile, he devoted part of his activity to academic research within the Ritsumeikan University Graduate School of Core Ethics. In 2011 he was appointed director of the Ritsumeikan University Center for Game Studies, a position he has held throughout the last years of his life. Furthermore, in 2016 he was awarded the Japan Media Arts Festival’s Special Achievement Awards, which rewards his contributions to the video game industry.

NES dominated the console market since its launch in Japan in 1983. In the years to come, it expanded around the world, which was a huge success for Nintendo. However, the change of generation brought with it a strengthening of one of its competitors, SEGA, which with its Mega Drive managed to snatch a part of the market, which does not mean that SNES was not a triumph for the creators of Mario.

How does the Big Xenoblade 3 map compare to XBC 2