Home Entertainment Marvel’s Thunderbolts Confirms Its Cast of Heroes, Including the Winter Soldier 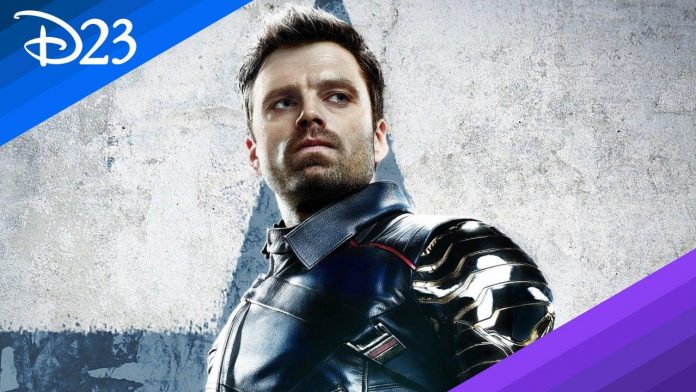 “Thunderbolts,” the upcoming Marvel supervillain team movie, has confirmed who will be in the lineup: Red Guardian, Ghost, US Agent, Taskmaster, Elena and the Winter Soldier.

Red Guardian, Elena and Taskmaster come from the recent movie “Black Widow”, and the Ghost was last seen in “Ant-Man and the Wasp”. The US agent was one of the main antagonists of the films “Falcon” and “Winter Soldier”, which, of course, also starred the beloved character Bucky Barnes.

There were rumors about “Thunderbolts” when Jake Schreier (“Robot and Frank”) was appointed director, and were confirmed when Kevin Feige said that it would complete the 5th phase of the MCU. We think he can learn some key lessons from DC’s “Suicide Squad.”

Throughout the history of the comic, dozens of participants have visited the Thunderbolts. This includes famous Marvel heroes such as Black Widow, Ant-Man, Venom and Deadpool. However, the MCU is apparently creating an anti-hero team led by Valentina Allegra de Fontaine Julia Louis Dreyfus, which includes the new Black Widow, Elena Belova and John Walker, also known as the US agent. It looks like this build-up is about to pay off exactly as we expected.

Recent comments on Final Fantasy 16 may indicate the date of...