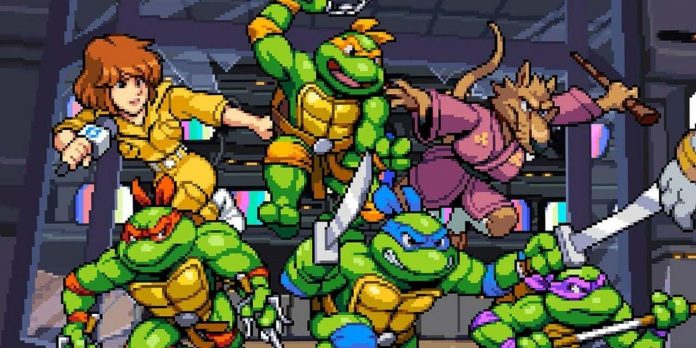 The modder added Teenage Mutant Ninja Turtles to the computer version of Marvel’s Spider-Man, and all four members of the cult team can be seen in the images shared. This is one of many mods created since Marvel’s Spider-Man was released on PC.

In 2018, Marvel’s Spider-Man appeared on shelves and in digital stores around the world. The game was well received by critics: the PlayStation 4 version scored 87 points on Metacritic. The game has also become a huge hit for Sony and developer Insomniac Games: as of May 2022, more than 33 million copies have been sold worldwide. It was recently ported to PC, becoming Sony’s second largest launch on Steam. As soon as the game appeared on the PC, the modders quickly got down to business, making it even more fun and ridiculous. Some of these mods are related to Teenage Mutant Ninja Turtles.

Earlier this month, a PC mod allowed gamers to play as one of the teenage mutant ninja turtles in Marvel’s Spider-Man. In the original video, players could only play as Donatello with the promise of more characters in the future. In a recent post, Reddit user kaan101xp showed a new set of images showing all the Teenage Mutant Ninja Turtles in Marvel’s Spider-Man doing what they do best. They can be seen on the streets of New York, in the sewers and working inside the building.

Following the success of Marvel’s Spider-Man, a side game called Marvel’s Spider-Man: Miles Morales was released in late 2020. Marvel’s Spider-Man 2 was officially announced with a trailer in 2021 and teased Peter Parker and Miles Morales. against Kraven the Hunter and Venom. Currently, it is expected that the game will be exclusive to the PlayStation 5, but it may well appear on the PC, like the previous game. Hopefully, if that happens, players will be able to see Teenage Mutant Ninja Turtles fight the likes of Venom in the near future.

Marvel’s Spider-Man Remastered is available for PC and PS5.

Pokemon Scarlet and Violet Fan have an interesting theory about Smolev’s...

Lost Soul Aside Rises From The Ashes and Gains 18 Minutes...