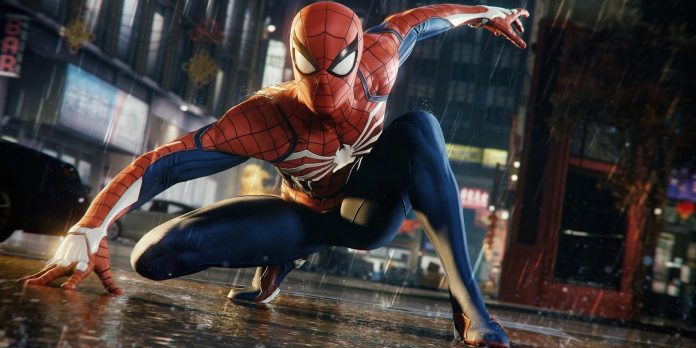 At the time of this writing, 32,255 users are playing Marvel’s Spider-Man Remastered on Steam, and it will be interesting to see if the peak number of players changes in the coming days. Usually single-player games reach the maximum number of simultaneous players at or near launch. Thus, it is unlikely that Marvel’s Spider-Man Remastered will exceed 66,436 simultaneous players on Steam after sales and other promotions.

Fans should note that Marvel’s Spider-Man: Miles Morales is also scheduled to launch on PC in the fall of 2022. It is based on the gameplay plan introduced in Marvel’s Spider-Man and gives players access to some new powers and abilities.

PC users have even more Sony games that they are looking forward to in the near future. The Last of Us Part 1 is scheduled to be released on PC after the release of the PS5 version in September. Uncharted 4: A Thief’s End and Uncharted: The Lost Legacy should also be released on PC as part of an updated set called Uncharted: Legacy of Thieves Collection. There are rumors that Uncharted games will be released on PC on October 19, but Sony has not announced an official release date for this collection.