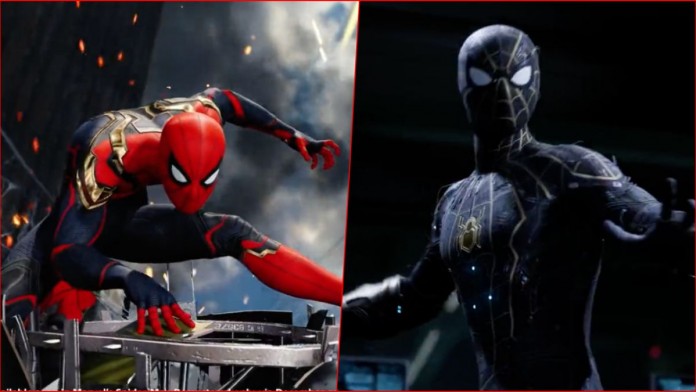 Spider-Man: Only the PS5 version will benefit from this gift. Insomniac Games explains why PS4 players won’t be able to dress up in the new outfits. Marvel’s Spider-Man Remastered (PS5) will celebrate the premiere of Spider-Man: No Way Home with the addition of two new suits that will be used by the wall-crawler in the highly anticipated new movie from the Marvel Cinematic Universe. The North American company has announced this totally free incorporation for this December 10; a week before the theatrical-only release of the Sony Pictures production. Of course, there are nuances: it is only valid for the remastered version of PS5.

The decision has not sat well with part of the community, which has expressed its discomfort on the social network Twitter. To this end, the Californian study has explained in response to a user the reason behind this decision, which they allege is due to technical reasons. “To ensure that fans continue to enjoy Marvel’s Spider-Man (PS4) at optimal performance, we have made the difficult decision to release these new suits for Marvel’s Spider-Man Remastered (PS5), where our PS5 engine allows us to upgrade. the game without compromising the experience ”, they say.

Crab Game Is The Round 6 Parody You can Play For...