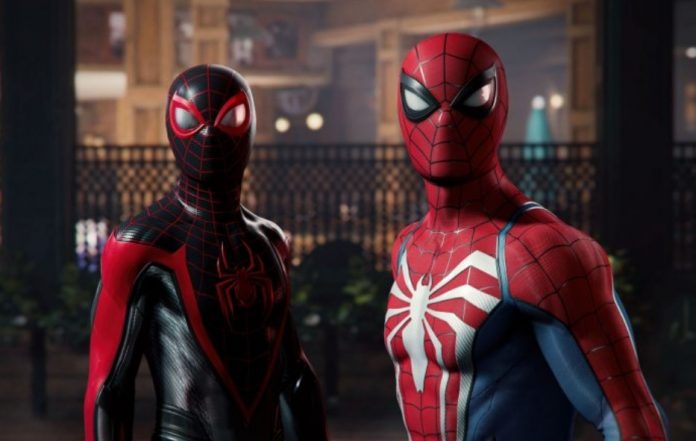 The Webslinger is still on the way.

The release of Marvel’s Spider-Man 2 by Insomniac Games is still scheduled for 2023 and, according to the developer, is making “good progress.”

The news came from the official Insomniac Games Twitter account, which responded to a fan concerned about the delay of the game.

In response , Insomniac games responded: “We are making good progress, and it is still scheduled for 2023.” Insomniac further explained that “showing games takes time, effort, resources, and coordination.”

Insomniac has not provided any further details as to when exactly we can expect a sequel to their hugely successful Marvel Spider-Man and Marvel Spider-Man: Miles Morales, but it’s probably too early for the studio to be able to do that. .

We have yet to see much of Marvel’s Spider-Man 2, other than its announcement at the PlayStation expo in 2021. The trailer showed Peter Parker and Miles Morales teaming up to fight crime, and it was confirmed that the web-throwing duo would face off against classic villain Venom.

Meanwhile, there are still several Spider-Man releases on the horizon. Miles Morales is due to be released on PC on November 18, following a growing tradition of PlayStation-exclusive games that are coming to the platform, including Marvel’s Spider-Man, which came to PC back in August. The upcoming PC port boasts a host of new features, promising support for a wide range of hardware configurations, from high-end PCs to portable gaming PCs.

As for other gaming news, the Elden Ring soundtrack will be played during a live jazz performance in December.