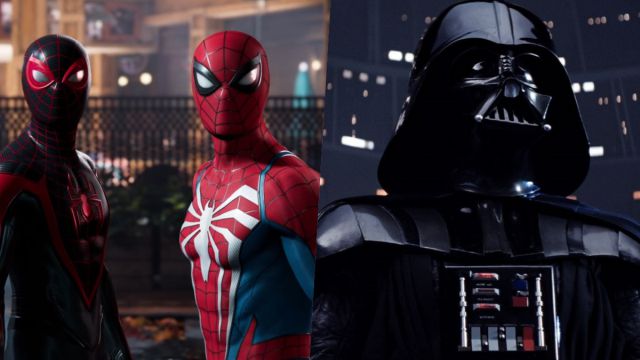 Marvel’s: The title developed by the creators of Ratchet & Clank is scheduled for 2023 and will feature Peter Parker and Miles Morales. One of the news from the PlayStation Showcase was not really a big surprise, as everyone was convinced that Spidey would return in style. However, the teaser trailer for Marvel’s Spider-Man 2 caught the attention of the players, how could it be otherwise. Beyond being a single-player game, little is known about this sequel, which will run until 2023. In the most recent This Week in Marvel podcast, Marvel Games Vice President Bill Rosemann has left fall that this new title will be similar to Star Wars: The Empire Strikes Back, but with a different tone.

“If the first Spider-Man game was Star Wars, Spider-Man 2 is like our version of the Empire,” he said. “It gets a little dark.” You can hardly draw conclusions from such scanty brushstrokes, but the arrival of Venom as a villain suggests that things could be very ugly in wall-crawler New York.

The official trailer shows two of the versions of Spider-Man, both Peter Parker and Miles Morales, who starred in Marvel’s Spider-Man: Miles Morales. The game will continue with an open world structure, but will not be open to cooperative play despite the guesswork that was made when viewing the video during its official presentation.

Marvel’s Spider-Man 2 may be darker, but that tone will surely embrace Marvel’s Wolverine, the Wolverine game that Insomniac Games also works on. This was the surprise of the event, since the project had not been leaked. The teaser trailer doesn’t show the gameplay, but Logan’s design does. On this project, Rosemann has limited himself to saying that they will reveal the release date “eventually”. As for new information about both games, the manager refers fans to the trailers, “because they are full of details and Easter eggs.”