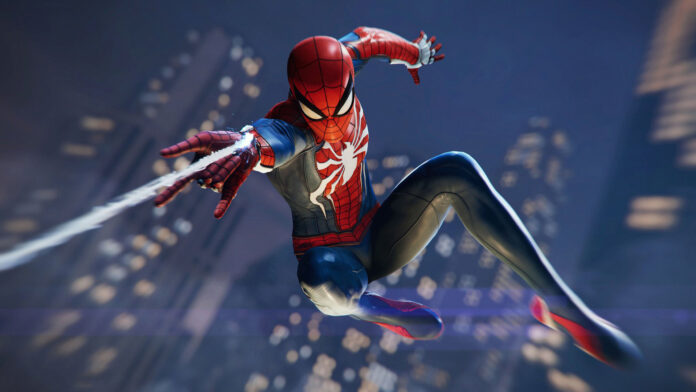 One of the most successful games released in the last period of PlayStation 4 was Marvel’s Spider-Man. The new Spider-Man game with Miles Morales at the PlayStation 5 launch is coming late this year.

New games are being introduced one after another for the long-awaited new Sony console PlayStation 5 . One of the most important of these games is of course the Spider-Man series. The character’s new game is coming this year.

We will encounter a new character in Marvel’s Spider-Man II game, which is expected to be among the featured games on the new platform developed by Sony, which also has the rights of the Spider-Man character.

In the first game , we followed Peter Parker . In this game, we will play Miles Morales , another popular Spider-Man . The character that was also focused on in the animations made by Sony was Morales.

Miles Morales character, who has become the hero, has traces of the Ultimate universe in design. Our first competitor that we saw in the demo is Prowler in general design.