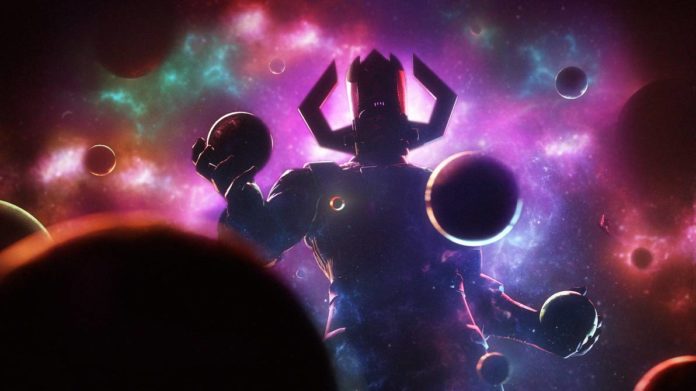 With a short time before the fourth phase of the Marvel Cinematic Universe (MCU) begins, details about the new era continue to come. According to a claim made, Marvel Studios is considering making a female version of Galactus.

Marvel Cinematic Universe (MCU) is getting ready for the post-Captain America and Iron Man era. The fourth phase, which will start with the Black Widow movie in May, will host new cosmic beings such as Eternals. Some claims made today suggest that we can watch Galactus, one of the most basic assets of the Eternity and Death universe, on the screen. The famous character depicted as a man in the comics may appear as a woman in MCU.

Last year, Disney bought 21st Century Fox’s entertainment assets for $ 71 billion. The studio thus also acquired the intellectual property rights of the X-Men, Fantastic Four and Galactus characters. Galactus, a gigantic cosmic being, is a character that travels through the universe and exploits all the resources of the planets it travels to. We even saw Silver Surfer, the servant of Galactus used to find the planet, in the second film of the original Fantastic Four series, Rise of the Silver Surfer.

Silver Surfer is among the most important servants of Galactus
Marvel Studios has been working for a while to make Galactus part of the fourth phase. In previous reports on the subject, it was written that Liam Neeson was considered for this character. However, information provided by sources close to the studio shows that Galactus may appear as a woman, not a man, as expected. Marvel, who has recently given a great weight to female characters, may want to continue this line with Galactus.

However, if our big evil in the new phase of the MCU will be Galactus, we will probably not see it in the short term. Because we had to wait 10 years to see Thanos, our previous great villain, fighting on the big screen. We do not yet know who Lady Galactus will be played and when we will come across; however, we hope that the details will be revealed soon.