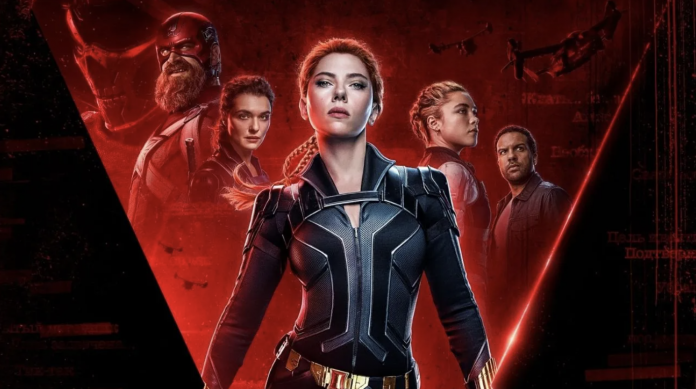 Marvel can’t convince the Russo brothers for his new movie. The deal is never signed, as the studio is sued over Black Widow.

The directors of Avengers: Endgame are in talks with Disney for a new Marvel movie. The studio, which wanted to work again with the Russo brothers, who did important work for the cinema universe, could not bring the deal to an end. Especially the recent problems experienced by the Disney front caused question marks in the minds of the directors.

Disney, who was sued because of the Black Widow movie, took Shang-Chi out of the movie theaters for 45 days to avoid a similar situation. While the process with Scarlett Johansson continued, it was learned that the Russo brothers wanted the studio to be clear.

The lawsuit filed due to the release of the Black Widow movie continues to negatively affect Marvel. Disney, the owner of the studio, has not been able to convince Joe and Anthony Russo. However, as the negotiations continue, it is claimed that the agreement has reached a very difficult point. 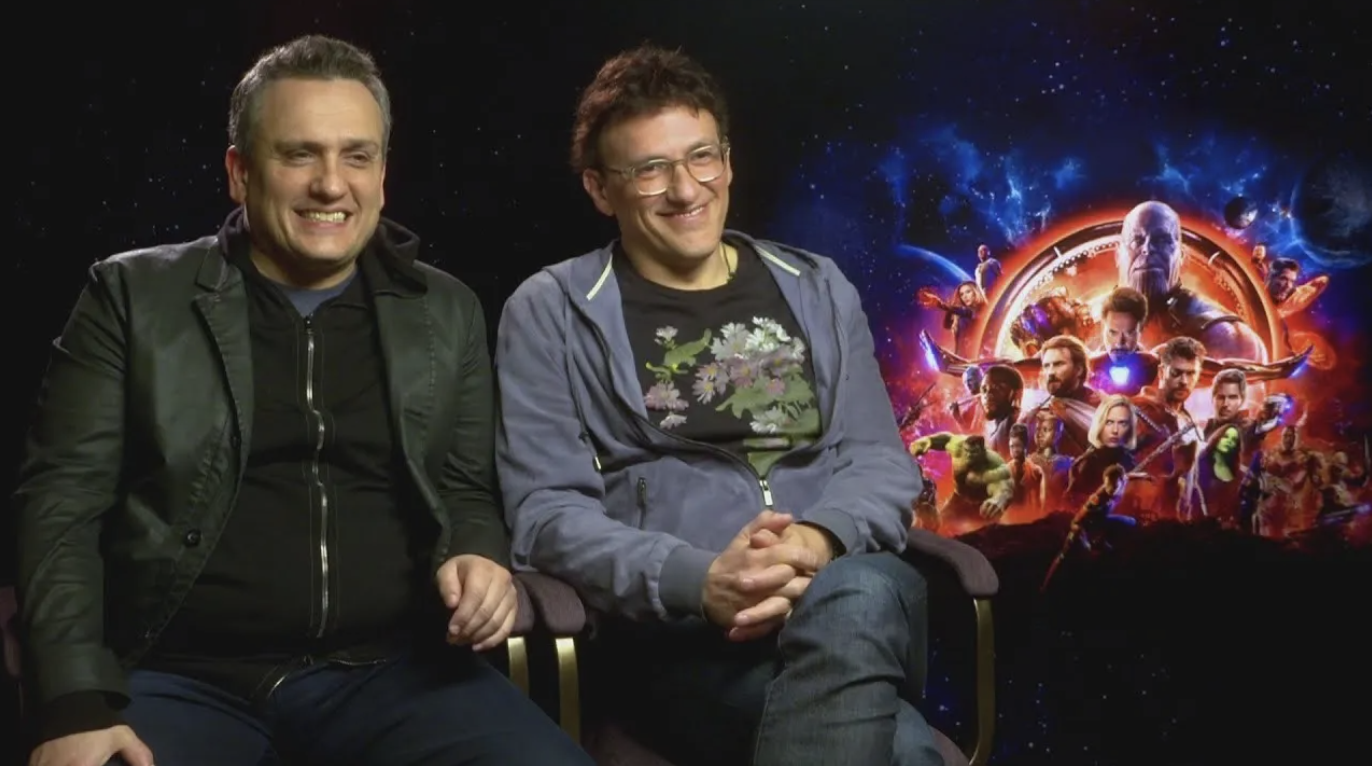 According to the information received, it turned out that the Russo brothers were reluctant as they were not sure how the new film they would shoot would be distributed and in what ways the payments would be made. At this point, the inability to understand for a new Marvel movie caused the fans to be upset. However, the fact that the parties cannot agree does not mean that the future production is cancelled. However, it is obvious that the possibility of the contract being shelved for now may cause disruptions in the plans.

However, it is not clear which movie Marvel and Disney want the directors for. Claims from some sources suggest that the new Avengers movie will be given to these names again.

The success of the Russo brothers impressed Marvel and Disney

The Russo brothers, who were included in the studio with the movie Captain America: The Winter Soldier, began to stand out with the admiration of the production. In the ensuing process, the directors who directed the three most important movies in the universe (Captain America: Civil War, Avengers: Infinity War and Avengers: Endgame) managed to break records. This success of the Russo brothers, who won a special love from their fans, is also an important reason for preference for Disney. Because successful names do not have a job that is not very popular in the Marvel cinematic universe.

Let’s see if Marvel and Disney will be able to re-engage with master directors. We’ll wait and see. Do not forget to share your opinions and predictions about the subject with us.