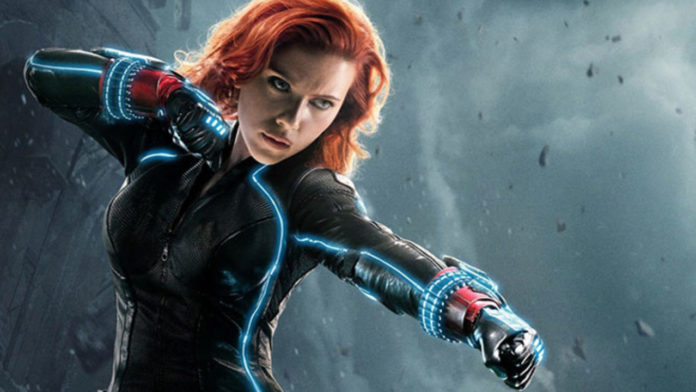 Many films planned to be released this year have been delayed due to the Corona virus outbreak. A new one joined these films: Black Widow. The movie Marvel plans to release this year has been delayed, and the new vision date is unknown.

One of the 2 films Marvel plans to release this year, Black Widow has been delayed due to the Corona virus. The postponement announcement came weeks before the May Day, which is the vision date. Disney’s statement on Tuesday afternoon said no new vision date.

Black Widow’s new vision date is unclear
Black Widow is the last of the movies postponed due to the Corona virus. Disney and other film companies had to postpone many films for this reason. The procrastination series started with No Time To Die, the final movie of the James Bond series, in which Daniel Craig played the leading role. The vision date set for April was postponed until November. A Silent Place 2 followed Bond. Fast and Furious 9 was postponed for 1 full year a week later.

On March 12, Disney announced its own cancellations and closings. The production giant announced that it closed down California Adventure Park and California parks, including Disneyland at first. Later, Mulan announced that the films The New Mutants and Antlers postponed the new vision date indefinitely. No vision date has yet been released for these films, which were postponed before the Black Widow movie was postponed. This means that we have to wait a bit for us to learn Black Widow’s new vision date.

Film delays seem to increase due to the Corona virus, which affects the world. The World Health Organization (WHO) acknowledged a new epidemic for the first time after the H1N1 (Swine Flu) virus in 2009 and added the Corona virus to the epidemic category. Almost all professional leagues in America were canceled for a while on the day of the outbreak. Activities such as South By Southwest and Coachella were canceled for the same reasons.

Except for Marvel’s Black Widow, this year’s plans include the WandaVision and The Falcon and Winter Soldier miniseries scheduled for release later this year on the Disney + platform. Also, the vision date of The Eternals, which is also a Marvel movie, appears as November 6, we will learn whether this movie will be postponed in the coming days.

BABY YODA COULD LAUNCH HIS OWN COSMETICS LINE