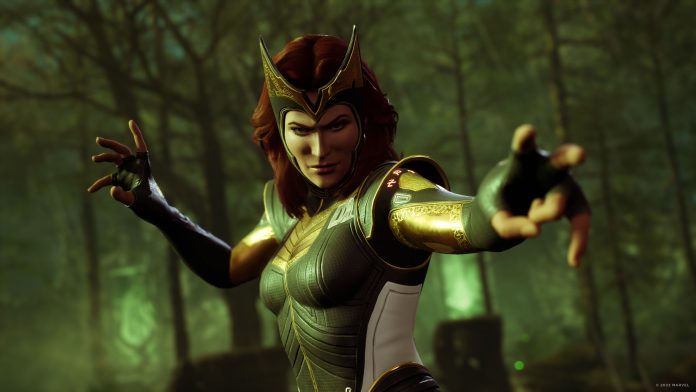 With all the excitement building around the game, Marvel’s Midnight Suns’ latest delay comes at the most inopportune time. The game is expected to be released this fiscal year on PC, Xbox Series X/S and Playstation 5. However, the consoles of the previous generation and Nintendo Switch will have to wait for a later, even less certain date. Midnight Suns, developed by Firaxis Games, popular thanks to the XCOM and Civilization series, is a long-awaited game whose fans will have to wait at least a few more months.

Midnight Suns will explore the dark side of Marvel, bringing together heroes from different areas of the franchise, from more well-known groups such as the Avengers and X-Men to the lesser-known supernatural team Midnight Sons. Even some other supernatural heroes can join the Midnight Suns list as future content. The player will also play as a customizable hero named Hunter. Players will seek to prevent Lilith, the mother of demons, from trying to resurrect her master Chthon. However, players will have to face more than just Lilith and her army of demons, as it has been shown that corrupted heroes and villains make up part of her forces.

Before news of the delay, Midnight Suns’ release date was set for October 7, 2022. Since the exact date is not currently set, there is a high probability that its release will be postponed to 2023. This delay has hit especially hard because in recent weeks, the marketing of the game has been gaining momentum. As new trailers, detailed character descriptions, and gameplay highlights become part of the marketing campaign, the delay comes as a shock. An example of this is the recently released reveal of the mechanics of Captain Marvel’s “Midnight Sun.” In general, it seemed that marketing indicated that the development had reached the final stage by the release date of October 7. Currently, the only reason fans have been told the delay is to “make sure we’re delivering the best possible experience to our fans,” according to the Marvel Midnight Suns Twitter account.