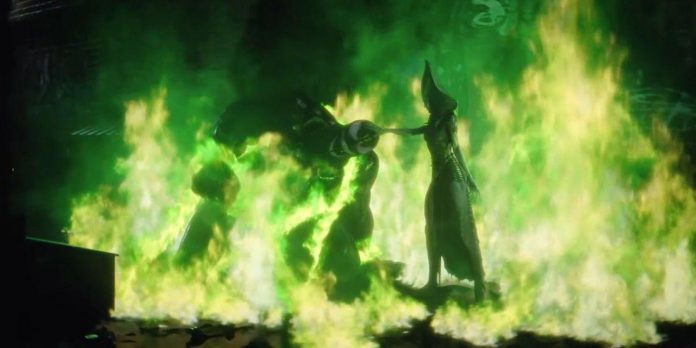 Fans finally found out the release date of “Midnight Sun” from Marvel, as well as additional information about the game characters and special costumes that will be available at launch. Firaxis, the developer of XCOM, has unveiled its upcoming turn-based role-playing game about supernatural superheroes for the first time during Gamescom 2021, releasing an intense trailer that tells about the heroes of the Marvel universe who unite to confront a new demonic threat. Since then, details have been emerging about Marvel’s Midnight Suns card battles and a third-person exploration of the central world known as The Abbey, which helps distinguish Firaxis’ newest game from her previous work on the XCOM series.

Marvel’s Midnight Suns will give players the role of the Hunter, an original and fully customizable hero who is summoned by other Marvel heroes to help defeat their demonic mother Lilith, who currently leads sinister forces threatening the world. This list includes a wide range of fan favorites from the Marvel roster, including the expected magic-based heroes like Doctor Strange, the Ghost Rider version of Robbie Reyes and Magic from the new mutants, as well as a few more mysterious offerings like Iron Man and Captain Marvel. . Initially, the release of Marvel’s Midnight Suns was supposed to take place in March, but it was postponed to the end of the year so that Firaxis had more time to finalize the plot and commercials of the game.

Now fans looking forward to exploring the darker and more mystical parts of the Marvel universe have an official launch date for Marvel’s Midnight Suns. As announced at Summer Game Fest and then posted on Marvel Entertainment’s YouTube channel, 2K Games will soon begin accepting pre-orders for Marvel’s Midnight Suns with a launch date set for October 7th. Like most major releases, Marvel’s Midnight Suns will be on sale. three different editions, each with its own bonus content for pre-order. The Standard Edition will have just a basic game, and the Enhanced Edition will have an Enhanced Premium Pack with five special skins of Marvel’s Midnight Suns characters. Meanwhile, Legendary Edition adds the Legendary Premium Pack, which includes 23 different character skins and a Marvel’s Midnight Suns season pass, which will give players access to four DLC packs containing a new playable hero and several new missions and enemies. Among the new characters confirmed in this list of additional DLC costumes are Spider—Man and the Scarlet Witch, as well as a third, as yet undisclosed character.

Prior to this latest disclosure about Marvel’s Midnight Suns, there were already rumors that the game’s launch date would be announced soon thanks to a recent assessment by the Australian Classification Commission, which assigned Marvel’s Midnight Suns an adult rating due to violent and suggestive content in addition to the microtransactions of the game that Firaxis I assured the players that they will be exclusively cosmetic. While some fans are wary of this latest installment after Marvel’s “Avengers” and its brief use of pay-per-win microtransactions, others have expressed excitement about Marvel’s “Midnight Suns” and continue to make suggestions for a list of playable heroes and opposing supervillains. – including supernatural characters such as Morbius, the living vampire and Dormammu.