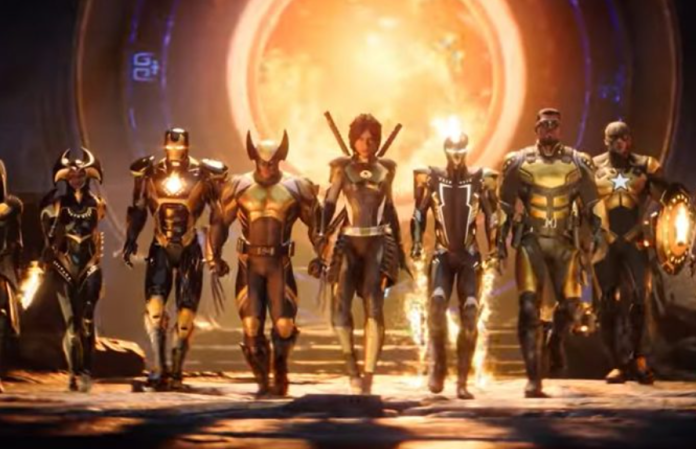 According to developer Firaxis, there are about 65,000 lines of voice dialogue in Marvel’s Midnight Suns.

In a video titled “Special Message from Firaxis” posted on YouTube, the team described their favorite aspects of the upcoming tactical role-playing game.

Speaking in the video, lead engineer Will Miller said: “I think we ended up with something like 65,000 lines of voiced dialogue, more than two hours of clips and, hell, more branching options than you could imagine.”

“I think my favorite part of the development process was being able to work with a talented writing team,” said producer Roni Kahana. “And be able to write dialogues about impostor syndrome or mental health issues such as childhood trauma.”

Midnight Suns is the first joint game between Marvel and Firaxis, best known as the developers of XCOM: Enemy Unknown.

Along with various Marvel characters, from the X-Men to the Avengers, there is a new superhero named “Hunter” in Marvel’s Midnight Suns, which you can customize with various abilities.

In a preview of Marvel’s Midnight Suns, NME praised the “awesome” combat system, but expressed some concerns about the abbey you explore between battles.

“This Abbey level features a confusing pace and forces you to play with your main character as if it’s a third—person adventure game developed for PlayStation 2, with gameplay very similar to the Krypt campaigns that accompany many modern Mortal Kombat games,” the preview says. “

Marvel’s Midnight Suns is scheduled to be released on December 2 for PC, PlayStation 5 and Xbox Series X/S.

Resident Evil: Village Won’t Be As Scary as RE7