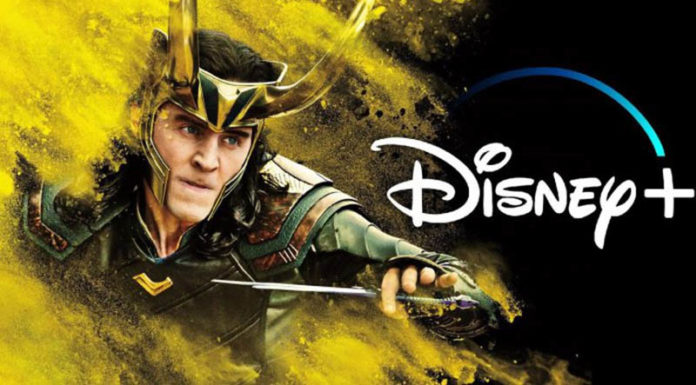 Loki, one of the beloved villains of the Marvel Cinematic Universe (MCU), will be back on Disney + screens. There was a pleasing development with the Loki series and it was claimed that Disney started shooting the Loki series.

It was previously announced that Loki, the god of sympathetic evil and cunning, of Marvel Cinematic Universe (MCU) will return to the screen with a new series. According to new information, the series started to be broadcast on Disney’s monthly subscription system, Disney +, and started last week.

Loki’s filming had started in August last year, when it would begin in 2020. Charles Murphy’s Twitter account, which stands out with the leaks of Marvel productions, gave the fans the good news. Stating that the shooting of the Loki series started last week, Murphy said that the shootings took place not only in public places, but also in studios.

As always, Tom Hiddleston will portray Loki, the MCU’s cunning god. Marvel, as always, keeps his mouth tight by not sharing details about his new project. Still, Hiddleston emphasized his role in the drama in an earlier interview, stating that he knew his character better than ever.

Hiddleston said, “I know the character now and I feel that the audience knows him as well. In addition to playing it correctly, I will have to present it with new challenges, change it in different ways, and this is the most exciting aspect. Loki has very special abilities. Intelligence, cunning, mischief and with her magic, she has come up against tough opponents she has never seen or knew before. I wish I could tell you more, but I can’t. ” he said.

Loki is expected to arrive on Disney + screens in the spring of 2021. Other Disney + productions from Marvel Studios include The Falcon and The Winter Soldier, What If …? and projects like Hawkeye are also included. Marvel also named after Hawkeye, Ms. Marvel also plans to bring TV shows like She-Hulk and Moon Knight to the screens.

Justin Bieber is in love with Hailey Baldwin on vacation!