Home Entertainment Marvel’s Guardians of the Galaxy Will Also Have The Costumes From The... 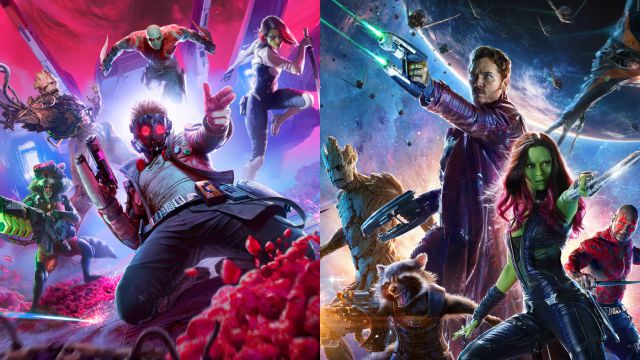 Extra appearances based on the UCM

And it is that the new Marvel video game together with Eidos Montreal and Square Enix will bet on a character design taken directly from the comics, thus discarding the faces and costumes seen in the UCM, a medium in which the Guardians of the Galaxy have been made extremely popular. Still, movie fans will have the opportunity to unlock cinematic skins as part of the approximately 40 secondary skins available in the game.

“The game will have a lot of costumes. I think we have about 39 different combinations, all of them inspired by all kinds of Guardians of the Galaxy content, from the comics to the movies, so you will have the opportunity to enjoy very mythical costumes. All of them are complements, so they do not affect the skills or the dynamics of the game ”, assures Mary DeMarle, narrative director of Eidos Montreal.

Thus, all these cosmetic extras can be unlocked by exploring the different environments that we visit during the adventure, as collectibles: “During the exploration sections, we will go through small nooks, crevices and hiding places and, when exploring these secret areas, we will find many things From materials that will allow us to improve the characteristics of our team to those suits, which we can put on at the moment, as well as some collectible items that will be very useful to our colleagues ”, concludes the creative.

So much so, that beyond the costumes, other collectibles that we can find will go directly to the Milano, the Guardians of the Galaxy ship, in order to decorate its interior as trophies; In addition, we can unlock dialogues related to these objects to learn more details about the lore of the game.