Home Entertainment Marvel’s Guardians of the Galaxy will also come to Switch through its... 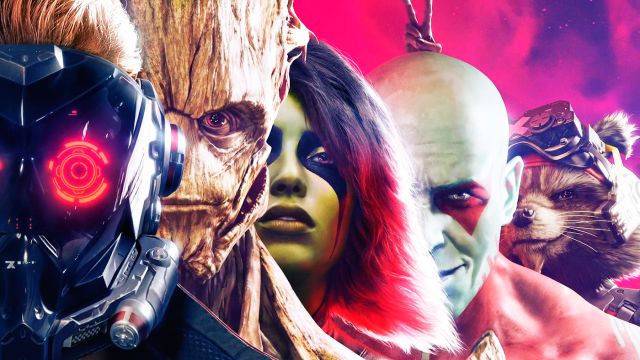 Guardians of the Galaxy also on Switch

This has been confirmed as part of the Nintendo Direct that the Big N has issued within the framework of E3 2021, confirming that the new adventure of Star-Lord, Gamora, Drax, Groot and Rocket can also be played on Switch on October 26. , along with the rest of the multiplatform versions. Of course, unlike the rest, on Switch it will be through its Cloud Version, a game in the cloud that we have already seen on other occasions in the hybrid Nintendo console with games like Control or Hitman 3 and that, in principle, not they can run with sufficient guarantees due to hardware limitations.

This new Marvel video game was announced this past Sunday at the Square Enix conference at E3 2021, a title developed by Eidos Montreal, responsible for games such as Shadow of the Tomb Raider or Deus Ex: Human Revolution, among others, and which will present us a new story of popular characters from the Marvel comics and MCU movies; although this time they will look totally original aspects, taken from the comics and not from the movies.

Marvel’s Guardians of the Galaxy will be available on PC, PS4, Xbox One, PS5, Xbox Series and Nintendo Switch, the latter, through the cloud game of the Switch Cloud Version system, on October 26, 2021.