Home Entertainment Marvel’s Guardians Of The Galaxy Reveals Its Plan B In A New... 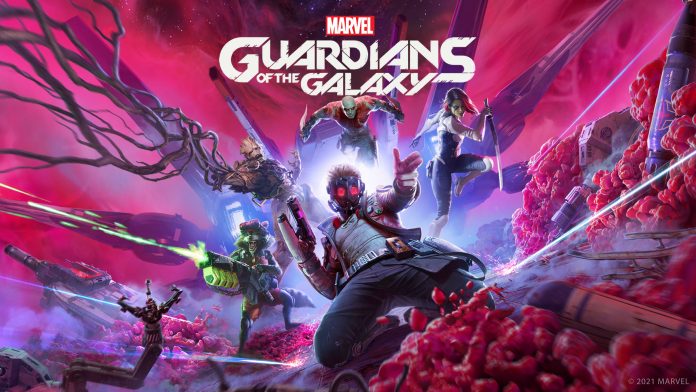 In the video we can see the characters of the squad in perfect harmony. Led by Star-Lord, also known as Peter Quill, the group features Groot, Rocket, Gamora, and Drax the Destroyer. There are also protagonists of the stature of Cosmo, the most intergalactic dog. Recently, Eidos announced that Adam Warlock will also be one of the main characters.

In the vein of all current Marvel video games, all the stories that are told in video games are unpublished, so they are not directly connected to any comic or movie from the MCU. Marvel’s Guardians of the Galaxy seeks its influence in comics, but immerses itself in an original story full of adventure and action. Beyond their obvious comic tone, the developers have infused the stories of these charismatic characters with a touch of drama.

If in Marvel’s Avengers Crystal Dynamics you opted for a game-as-a-service model, Guardians of the Galaxy takes a different direction: it is a product designed to be enjoyed alone, without any kind of micropayment, which means that all cosmetic content They are included in the game and are unlocked by playing.

Marvel’s Guardians of the Galaxy will be released on October 26 on PS4, PS5, Xbox One, Xbox Series X, Xbox Series S, PC. It will also be available on Nintendo Switch, but as a cloud title.